Cork had the highest number of newly-licenced tractors in 2019 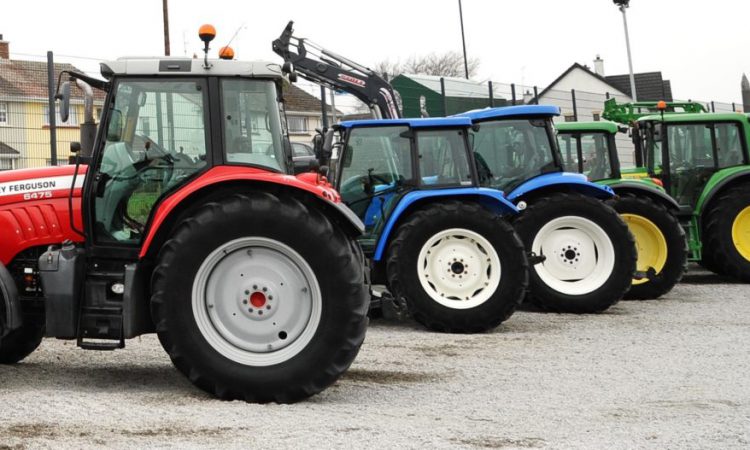 More than 85,000 tractors/excavators/dumpers were registered in Ireland in 2019, according to a report from the Central Statistics Office (CSO).

Cork had the highest number of tractors under licence in 2019 with a figure of 10,097 followed by Tipperary which had 5,167.

Leitrim had the lowest number of new tractor licences issued in 2019 with a figure of 945. 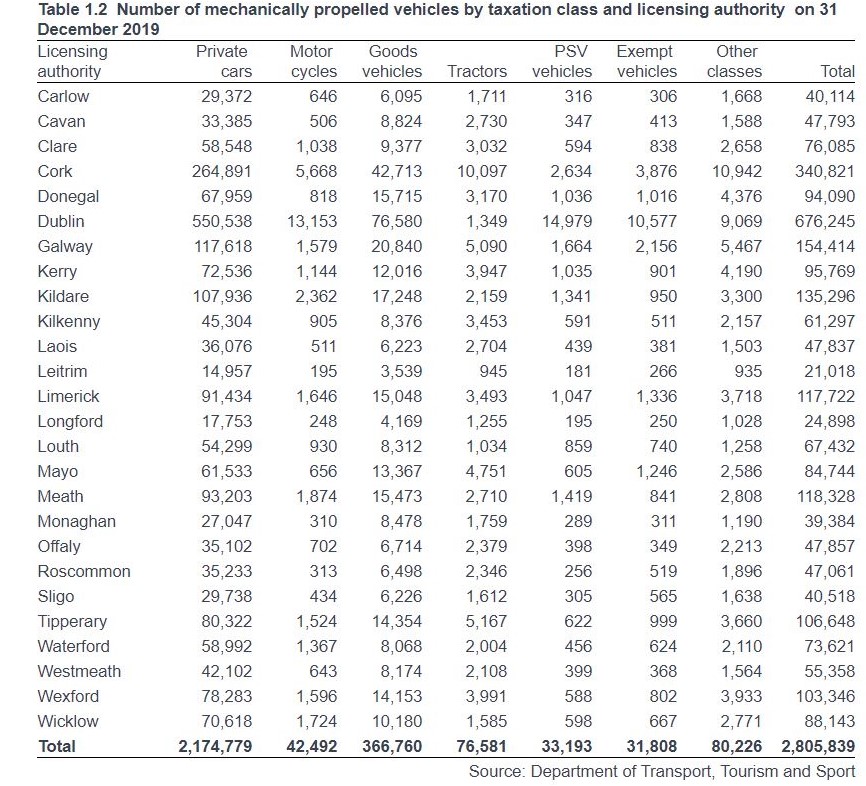 In the previous year (2018), the CSO data shows that John Deere and New Holland were the most popular brand of tractors across the country, with almost 40% of new registrations.

The data is included in the CSO’s Transport Omnibus 2019.

It shows figures for licences issued between 2010 and 2019 and the only year that had a bumper year for tractor registrations was 2013 with a figure of 4,403 – well above most other years.

The CSO explains that 2013 data was inflated by the three-month transition period for motor tax gapping provided for in the Non-use of Motor Vehicles Act 2013.

Other popular brands of tractors in 2018 included Massey Ferguson and Case IH.

Meanwhile, it was recently revealed that 177 tractors were licenced for the first time in September.

The figures are obtained from the Vehicle and Driver File compiled by the Department of Transport.

The data shows that there were 177 tractors licenced for the first time in September 2020, compared to a figure of 118 for September 2019.

Between January and September this year, a total of 1,863 tractors have been licenced for the first time across the country, slightly down on the figure of 1,902 for the same period in 2019. 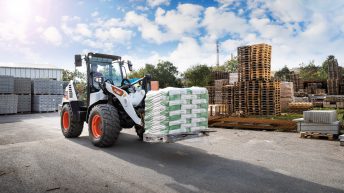