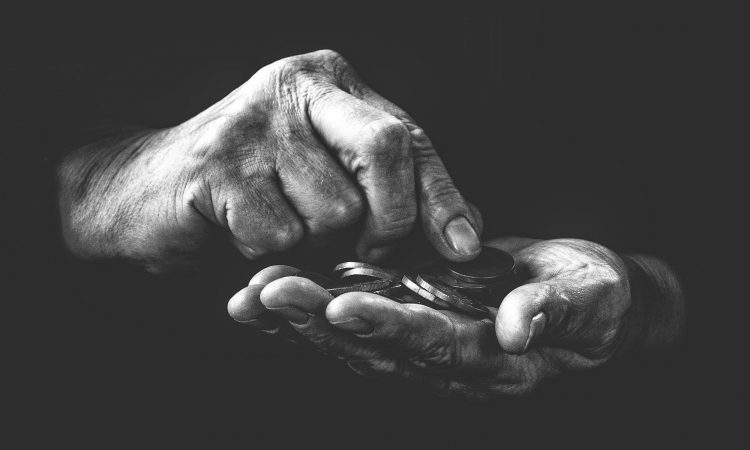 “The consistent erosion of working conditions means that many farming and fishing families fall below the poverty line,” according to TD Holly Cairns.

This week, the government voted down the Social Democrats’ Private Members’ Motion calling to set an “ambitious target” for the elimination of consistent child poverty in Ireland by 2025.

Speaking about the motion, deputy Cairns says that the motion spoke “to an ugly truth in Irish society”.

Analysis by the Central Statistics Office (CSO) has found that the risk of poverty is higher in rural areas compared to urban areas.

“At the start of the pandemic, volunteers in west Cork food banks were worried that they would not be able to get enough supplies to ensure families in my constituency would be fed,” the deputy said.

“A primary school principal recently explained to me how several households were dependent on the school meals scheme. This reality often goes unnoticed.

“In both rural and urban Ireland, there are children going hungry or without the structures they need to develop healthily and to their full potential.

The consistent erosion of working conditions means that many farming and fishing families fall below the poverty line.

“Their childhoods will be book-ended by two recessions, and this will leave an impact on their opportunities and ability to reach their potential for the rest of their lives. We know children bore the brunt of the last recession. We cannot allow that to happen again.”

“That is more children than the entire population of my constituency,” the west Cork TD said.

“They do not have guaranteed access to sufficient food, shelter, healthcare and other essentials that so many of us take for granted. These are truly shocking figures, all the more so for a country that is considered one of the wealthiest in Europe.

‘We have a bad law that will not solve problems’

Deputy Cairns, who is the party spokesperson on agriculture, also expressed her “frustration” at the government for “pushing through forestry legislation without proper scrutiny and not accepting amendments”.

The Forestry (Miscellaneous Provisions) Bill 2020 passed through the Dáil this week, with the deputy saying the whole process has been “incredibly frustrating and simply bad law-making”.

“The forestry sector is in a crisis because of hold-ups in the licensing and appeals system, but instead of providing the resources to clear the backlogs, they introduce a new bill,” the deputy continued.

“The government’s argument is that the licensing and appeals process needs to change, whereas my engagement with the industry shows that the Department of Agriculture just needs to process the appeals in a timely manner. Instead, this new bill reduces the ways people can participate in decisions that affect their area by adding economic and bureaucratic barriers.

The way this bill was set up pitted the industry against environmentalists in a classic but futile argument.

“The forestry sector needs considerable reform but this legislation and the hours spent discussing it doesn’t address the larger issues of climate change and Brexit.

“Forestry can make a significant contribution to a sustainable economy that supports rural communities. But the current forestry system is failing communities, the industry and workers.” 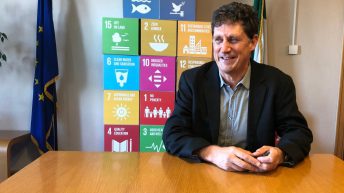