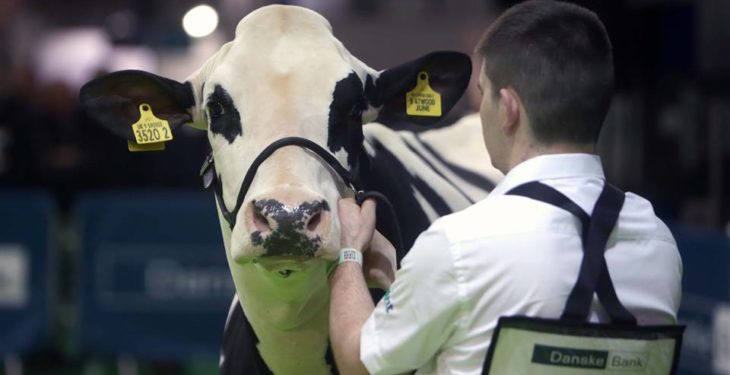 The Royal Ulster Agricultural Society (RUAS), which organises the North’s annual flagship dairy show, has made a decision on whether the show will proceed for 2020.

Council members today made the decision to cancel the 2020 Royal Ulster Winter Fair after discussing ways the show could be adapted during the pandemic. The show was planned to take place on December 10.

It’s not the only winter show to be cancelled. Neither the English Winter Fair nor the Royal Welsh Winter Fair will not take place in 2020.

The society reportedly asked traders whether they would wish to participate in the Royal Ulster Winter Fair should it go ahead on its original date without cattle.

The suggestions run past traders included limiting ticket sales to around 2,000 – a third of the show’s normal attendance. Attendees would also be required to undergo a temperature check when entering the showgrounds and wear a face mask.

It’s the second of the society’s two winter shows and was set to follow the Royal Ulster Premier Beef and Lamb Championships on November 24.

Beef and Lamb will proceed for 2020, albeit with some changes. Attendance will be strictly limited with a live stream of the show and sale planned.

RUAS chief executive Dr. Alan Crowe said the decision had been made with “great sadness”.

“The Winter Fair is Northern Ireland’s premier dairy event and attracts a large number of exhibitors and spectators in the lead up to the festive period,” he said.

After several meetings, we were regretful to come to the conclusion that the Winter Fair would be unable to run as successfully as previous years.

“We understand that this news will be disappointing to many, however, the society will continue to take great pride supporting and showcasing our vibrant dairy farming community and we look forward to returning in 2021 where the 35th Royal Ulster Winter Fair will now take place on Thursday, December 9.”

Plans were put in place to instead run the show from Wednesday to Saturday, August 19-22, 2020. However, these were also shelved as the pandemic continued to cause disruption. 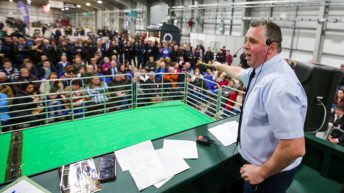