Concerned how EU policy affects your land use? So you should be 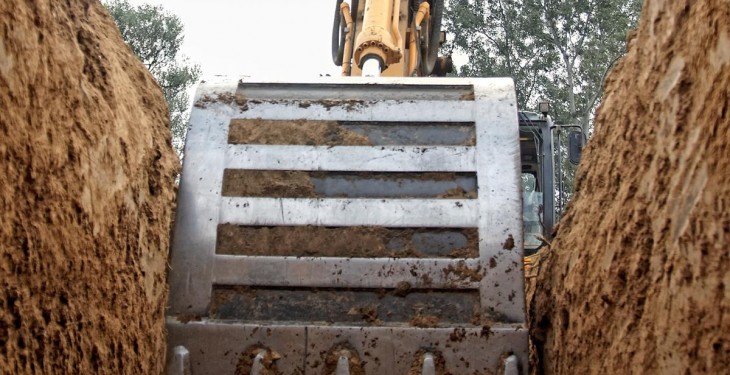 The environmental impact of land used for building new roads, houses or energy grids should be better integrated into European Union policies.

That’s according to a new European Environment Agency (EEA) report released this week, which found that more attention should be paid to environmental concerns.

The report, ‘The direct and indirect impacts of EU policies on land,’ looks at key aspects of land use.

This includes land take, which is when land is taken or developed for infrastructure such as roads or rail networks.

“Land take can lead to land degradation and have a negative impact on the natural functioning of soils,” said the EEA.

Land degradation includes erosion and the loss of organic matter in soil, which has a knock-on effect on ecosystems, food production and the regulation of water.

The report’s initial evaluation found that the policies would be more effective if they better balance environmental concerns with other priorities.

This can be done with the use of targets to improve the balance between demand and supply of available land. This would also help EU-wide efforts to protect land and the environment,” said the EEA.

Key Findings On Land Use

Those four EU policies have major impacts on land use, providing an opportunity to integrate better land use practices across the entire EU, and across borders.

Without these EU policies, coherent and effective integration of land use practices cannot be possible.

The report also identified the increased covering up of soil by concrete or pavement (soil sealing), the fragmentation of the landscape due to transport networks, and land degradation due to intensive agriculture and biofuel production, as key challenges.

Future policy making on land should consider setting targets on better land use as part of new EU policy on land as a resource. These can help prevent degradation and other negative impacts. The use of environmental impact assessments should be reinforced.

Placing a monetary value on the ecosystem services lost through land take and land degradation should also be considered as part of an EU policy making, assessment and evaluation process.