‘Compensation has to be dealt with’ – ICSA’s Farrell on TB 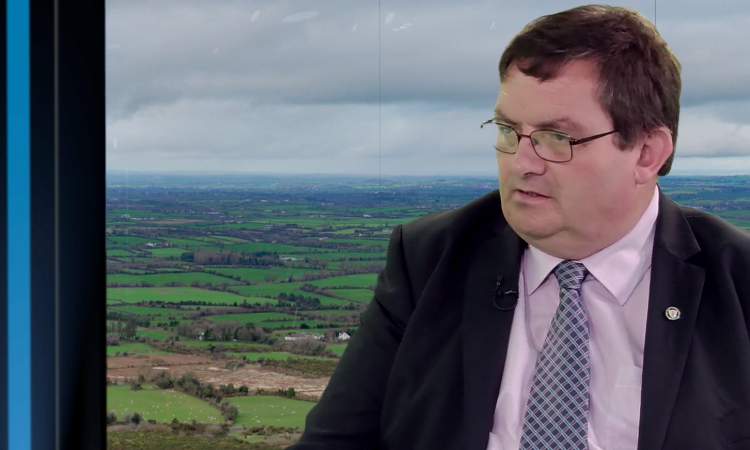 The proposals put forward by the TB Stakeholder Forum are “incomplete”, as they do not address the issue of compensation for farmers, according to the animal health chairperson of the Irish Cattle and Sheep Farmers’ Association (ICSA).

Speaking on the latest episode of FarmLand, Hugh Farrell argued that the purpose of the forum was to address both disease control and farmer compensation equally.

“[The proposals] are incomplete because it was made up of two parts: The compensations and costs; and disease. The recommendations are all based on disease,” Farrell said.

It was agreed that we would put in a partial report to the minister, to let him know where we’re going.

“It was always as a partial report, a guide, until such a time that the two parts are put together, and then we would have a final decision on where we’re going, because one is hand in hand with the other,” he explained.

Farrell said that an analysis is currently being carried out into the cost of TB reactors and breakdowns for farmers, arguing that “the compensation has to be dealt with”.

“There’s no point in us being pushed into a corner, and all of a sudden we’re getting nothing for our farmers in compensation, where it is all based on disease on the department’s behalf,” said the Co. Cavan suckler farmer.

Outlining the most significant costs for farmers when a reactor occurs, Farrell stressed that labour costs ought to be included.

“The labour and the cost may be segmented farms, moving cattle, loss of days, getting help. These are the normal costs,” he argued.

As we brought it up at the forum, we wanted to be paid for labour, and for that all to be built in to the full cost. Their reply was ‘how could you cost it as labour, when they’re making no money from it?’

“We’re trying to farm, we’re taking very low money for our produce, and it is reflecting back in our costs,” Farrell continued.

“We’re entitled to be respected, and paid the same as anyone else, whether it’s a department official, or whoever they may be. Everybody’s labour has a price on it. We are no different,” he argued.