Comparisons between calf breeds and prices in Co. Louth 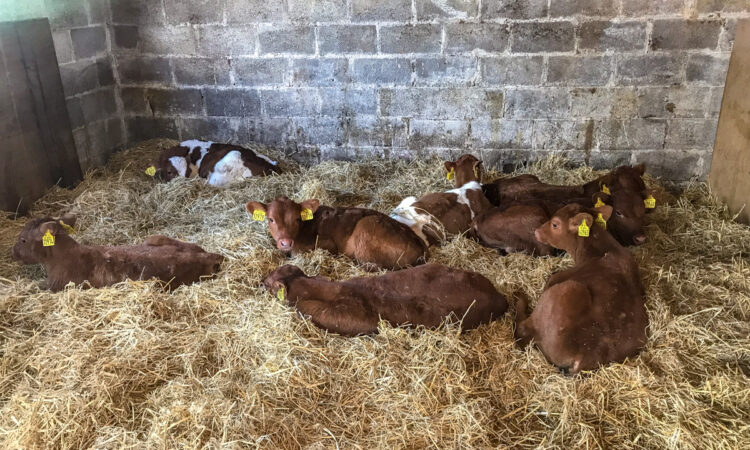 Stephen works full-time at O’Connors of Drumleck and – after returning home from a period in Australia – he started off by leasing 10ha of land from his mother in 2017. The plan is to take on the whole farm in 2020 which will be a total of 32.5ha.

At that time, there was a herd of suckler cows on the farm. This was phased out and the Louth-based farmer purchased some weaned calves in 2017.

Last year, he bought 43 calves; the breeds included: Belgian Blue; Charolais; Hereford; and a handful of Friesians and Montbeliardes.

In spring 2019, 50 calves were purchased from local dairy farmers within a 15-minute radius and the farm is now stocked at 2.78LU/ha.

This is due to Stephen – who has entered the Teagasc Green Acres Calf to Beef Programme – working on a small land base; with this stocking rate the farm is also in derogation.

As a means of generating cash-flow in his second year farming, Stephen was forced to sell a number of yearling store cattle. However, the plan going forward is to bring all cattle to slaughter as steers.

When it comes to purchasing calves, Stephen prefers to buy calves direct from dairy farmers. Over the past number of years, he has built up good relationships in his locality.

“I try and avoid the mart if I can. We’re able to go to the dairy man’s yard and have a good look at the calves and the facilities they were reared in,” he said.

While Stephen was happy with the performance of the 2018 calves, he outlined that calf prices were too high to go down the same breed route again in 2019.

“This year, the price of the ‘blues’ and Charolais were still high, whereas Friesians were coming at the right money; the 14 Friesian calves averaged €65-70/head – back from where it was at last year,” Stephen noted. 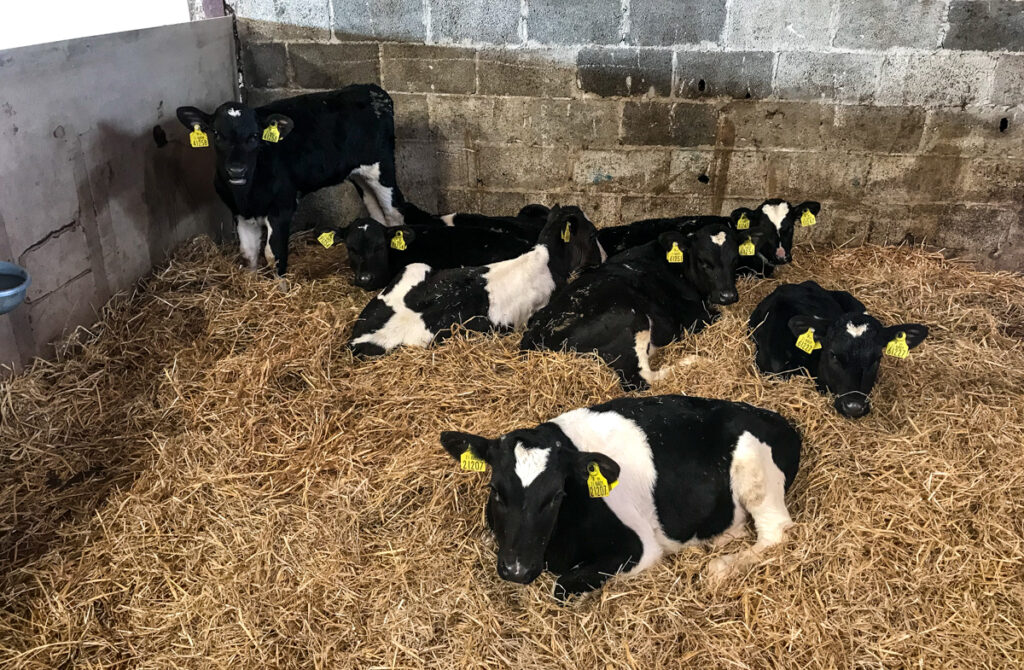 Stephen was also happy with the performance of the Montbeliarde calves and looked into sourcing more this year.

“Last year, these calves [Montbeliarde] cost €230/head. I looked into purchasing more in 2019, but the price didn’t come back enough.”

“We’re very happy with these calves so far. We will see how these calves do and, if they perform well, we’ll up the numbers next year.”

Stephen also purchased 14 red Aberdeen Angus bull calves from the same dairy farmer. Again, the brothers are very happy with the performance of these calves; the majority of these calves were sired by ZEP.

Stephen is keeping in contact with the dairy farmer that bred the Aberdeen Angus and Rotbunt calves. 2018 was the first year he used the Angus sires and he is keen to see how the calves perform.

All of the calves (Friesian, Angus and Rotbunt) arrived on the farm on the same day. They were penned in straw-bedded pens and allowed to settle.

As the calves are only coming a short distance, Stephen does not feel the need to feed electrolytes. The calves are fed milk replacer, calf creep and vaccinated against pneumonia (Bovipast) and IBR; they will be weaned at 95-100kg. 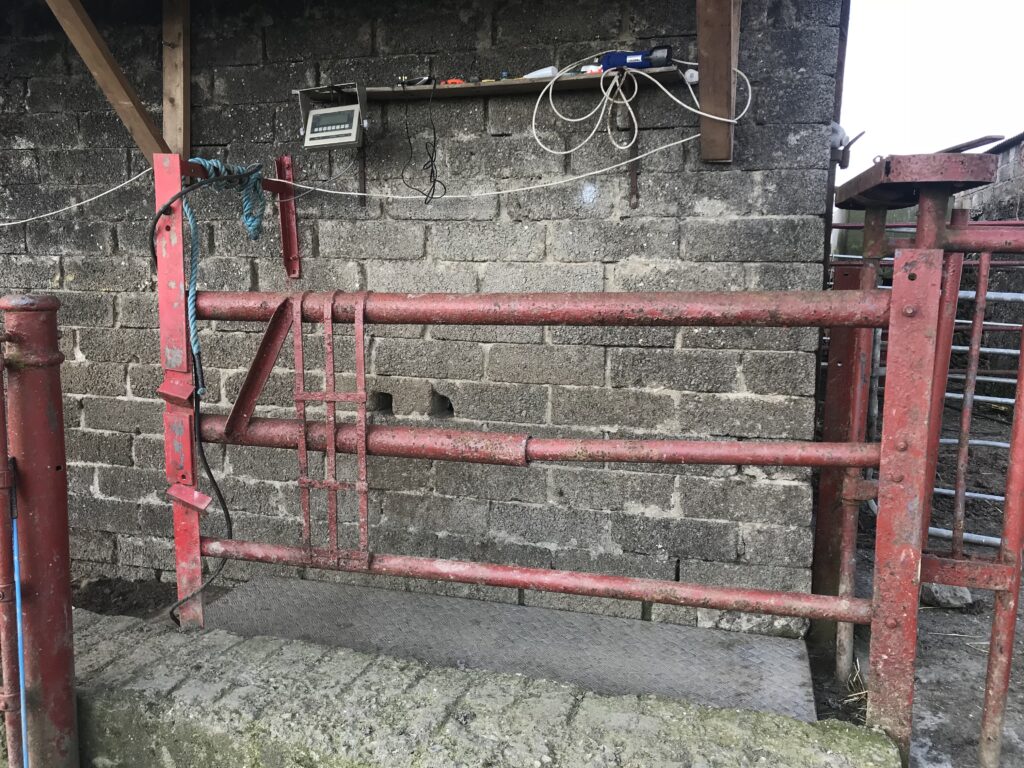 The block of land is well set up as Stephen has implemented a paddock system and has installed water troughs throughout the fields. Some paddocks may have to be adjusted to accommodate cattle group size.

In addition, 10ac have recently been reseeded. Ciarán – who works with a local contractor – ploughed the field last November.

It was tilled twice and sowed at a rate of one bag/ac and received 150kg/ac of 10-10-20 on April 13; the field was previously taken for maize. This area will be split into six paddocks and three water troughs will be installed. 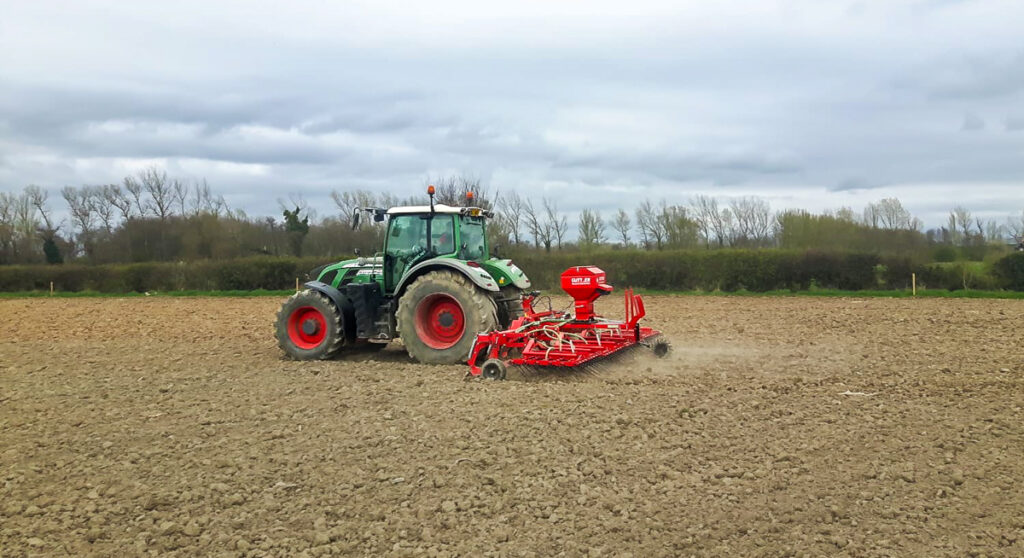 When the extra land becomes available next year, Stephen plans to increase numbers. However, investment in buildings will be needed to carry stock over the winter period and yearlings will be out-wintered on a catch crop.

Stephen’s meal bill was also quite high in 2018. This had a lot to do with the summer drought, but the plan will be to harvest better-quality silage earlier in the year to maximise animal performance.

Commenting on the programme he said: “Eamonn Kirk – who was in phase one of the programme – only lives two miles down the road and he said it was a good job.

“When I heard it was coming up, I was talking to him on whether it was worthwhile or not and he said definitely go for it. The programme will push you hard to drive on,” he said.

“He also said when you’re starting off, it will knock you out of the bad habits quicker. He recommended it and Drummonds put me forward for it, so I hope to get more contacts from it too,” he concluded. 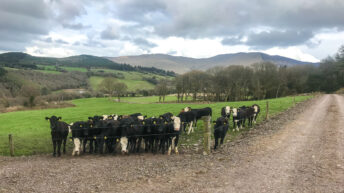