Commissioner on ‘monitoring’ Mercosur and CAP support for feed production 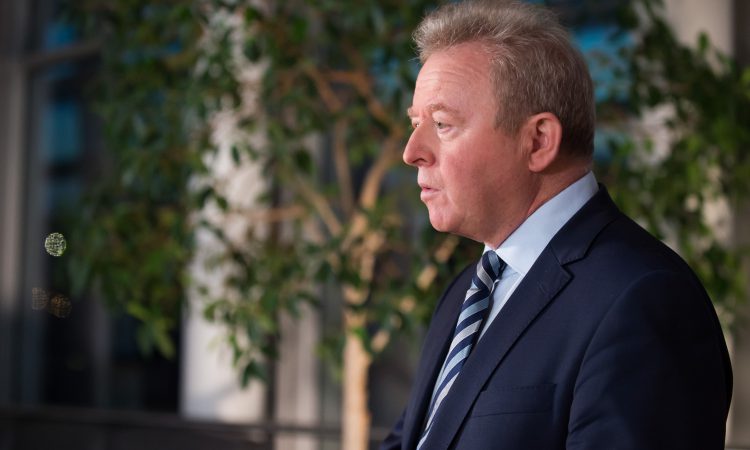 Reducing the distance between farm and fork was a key theme outlined by European Commissioner for Agriculture Janusz Wojciechowski in discussions on trade deals and the environment this week.

The commissioner was speaking during a meeting of the European Parliament’s Environment Committee in Brussels today, Thursday, June 4.

MEP for Ireland South Mick Wallace quizzed the commissioner on an apparent juxtaposition between trade deals such as the Mercosur Agreement and environmental objectives, stating:

We’re cutting down trees in the Amazon, to grow cereal to feed to livestock in countries like Ireland so we can sell dairy products to the Chinese. It’s absolute madness.

In his response, Commissioner Wojciechowski said:

“Obviously, the development of trade is in the interest of EU agriculture and the farmers.

We know of course that, in the case of Mercosur, there’s the beef sector, which is posing problems. We’re monitoring that. But we do need trade deals.

“The EU has to strike trade deals. Mr. Wallace also referred to intensive farming and their dependence on the import of feed for example – and I would agree with him.

“I don’t think you’re in a good situation if a large share of farming is so dependent on supplies from outside the EU, for example the import of feed, where you have intensive animal breeding, where a lot of the feed comes in from South America or America and then the seasonal workers come from other parts of the continent or the world.

It means that that kind of farming for example is not sustainable and I think one of the elements of the CAP [Common Agricultural Policy] is going to be to support the production of feed in the EU.

“We should be self-sustainable when it comes to feed,” the commissioner said.

In his opening address, Commission Wojciechowski also stressed the need to “shorten the transport routes between the farmer and the consumer”, though he did note that it is “not always possible to reduce the distance between production and consumption”.

“Every year we transport about three billion tonnes of agricultural produce across the EU, usually by lorry on the roads.

I think it would be good if we could reduce the path from farm to fork, as it were, from stable to table. 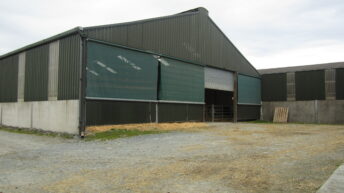