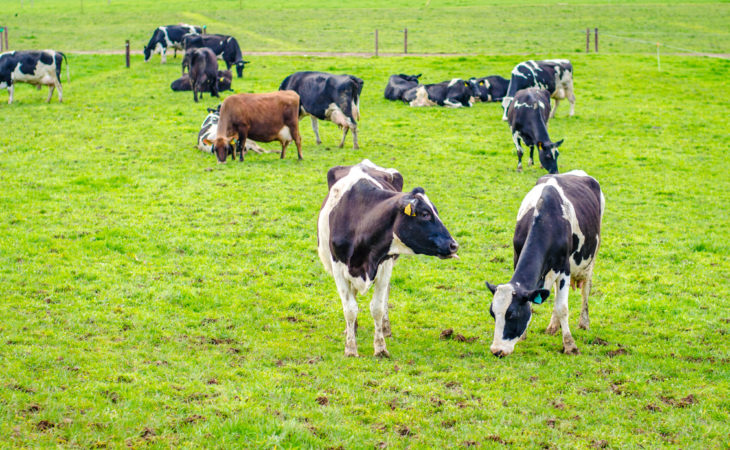 Caution shown by milk processors and co-ops in holding milk prices for September have received a disappointed reaction from farming organisations.

Milk prices must at least hold until spring

To balance out “excessive caution”, processors must hold their current milk prices for the rest of the year and into 2019, IFA National Dairy Committee chairman Tom Phelan has contended.

Phelan said the decisions for September milk prices had been disappointingly cautious in light of the fact that many co-ops still pay less than the Ornua PPI – never mind the September EU returns as reported by the EU Milk Market Observatory.

He said the same excessive caution was applied by most firms for their August milk price.

The chairman described this move as bitterly disappointing for farmers, at a time when Teagasc predicts a 50% drop in 2018 dairy farm incomes, and many farmers still have fodder deficits which will be costly to offset over the winter.

The least co-ops could do was to make a clear commitment to, at worst, hold their current milk price till spring, Phelan said.

“Farmers have delivered significantly higher volumes of milk in both August and September, despite the huge human and cash-flow challenges caused by the vagaries of the weather and the difficulties and cost of keeping cows fed.

“By stalling milk prices from August while many of their European counterparts – Friesland Campina, Arla, Lactalis and so on – were flagging price uplifts right up to October, and in some cases to year end, Irish co-ops have disappointingly let down their suppliers, and bagged large volumes of cheaper milk to boost trade,” Phelan said.

“We understand that market circumstances for the months ahead are more uncertain, with the challenges of global trade wars and Brexit in particular.

“However, IFCN’s CEO Torsten Hemme, at the organisation’s annual conference in Italy in September, predicted clearly that global demand for milk would continue to outpace supply for the coming months and years, which should underpin strong dairy and milk prices,” he added.

“I urge all co-ops to take a good look at the situation of their milk suppliers, and to support them through to the end of one of the most challenging years this generation of farmers has ever experienced, to commit solidly to, at worst, holding current milk prices to spring 2019.”

Meanwhile, based on current milk price announcements from Irish milk processors, the Irish milk price seems likely to remain at the bottom of the league in the EU, according to the chairperson of the ICMSA’s Dairy Committee, Ger Quain.

Quain dismissed what he called “the current negative vibes” coming from co-ops as both disappointing and unjustified and he said they are particularly irritating given the massive financial pressures on farmers.

“The reality is that across the EU, most milk processors increased milk price for August and September and these processors were already paying a higher milk price than their Irish counterparts.

We’re actually at the point where Fonterra, the ultimate bulk commodity producer of global dairy markers, is less than 1.5c/L behind the Irish processors.

“Farmers are asking themselves how this is possible?” noted the ICMSA Dairy Chairperson.

Quain conceded that international dairy markets have come under pressure in recent weeks – but he said this must be put in perspective.

“Despite these pressures, milk processors across the EU have been able to increase their August and September milk prices and support their suppliers through the drought pressures affecting thousands of milk producers.

The contrast with Ireland is stark and it’s worth remembering that the data already indicates that the returns to Irish processors are higher than the price those processors are paying to their farmer-suppliers.

“So not alone are the farmers being underpaid, but we have to watch and listen as Irish milk processors talk down milk price when our counterpart dairy farmers across the EU are seeing their milk price increase,” Quain concluded. 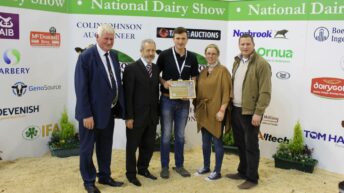