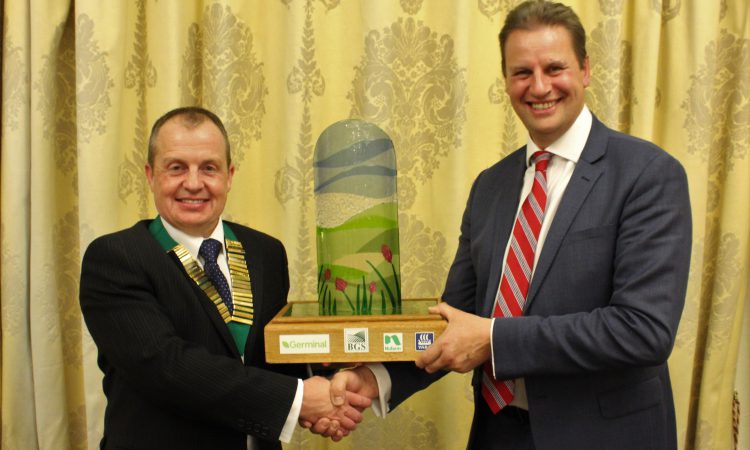 A sheep farmer from Co. Down has been recognised for his grassland management techniques by the British Grassland Society (BGS) in the UK.

John Martin, from Gordonall Farms, Greyabbey, Co. Down, picked up the BGS Grassland Farmer of the Year 2019 award, for impressing judges by “utilising the farm’s ability to produce high yields of quality grass”.

John was announced as the winner at the BGS awards evening in Anglesey, Wales, yesterday, Tuesday, October 22.

John’s replacement lambs are homebred, and he places the emphasis on smaller, more prolific ewes to suit an intensive, rotationally-grazed system.

The finished lambs are sold off grass by the end of November, and with an overall stocking rate of 13 ewes/ha, the farm produces around 500kg of lamb carcass per hectare.

Along with the sheep, John also has small number of beef cattle and a short rotation-coppiced willow enterprise to supply wood chip for biomass boilers.

“The judging team was impressed by how John has developed the farm through innovation and working with research, utilising the farm’s ability to produce high yields of quality grass, which is then converted into a high level of profitable finished lamb,” said Steve Brandon, the competition’s head judge.

“This has all been done alongside consideration for the environment, taking part in various environmental schemes to improve habitats for birds and other wildlife,” Brandon added.

The judges also singled out two ‘exceptional runners-up’: Phil Asbury, from Cheshire in west England; and Robert Cheriton, from Devon in south-west England.

Summarising the competition, head judge Brandon said: “All three finalists should be commended for their appreciation of what well-managed and measured grassland can contribute to a farm’s profitability.” 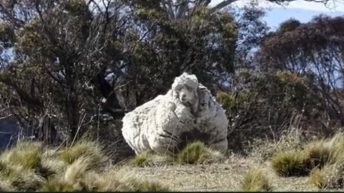