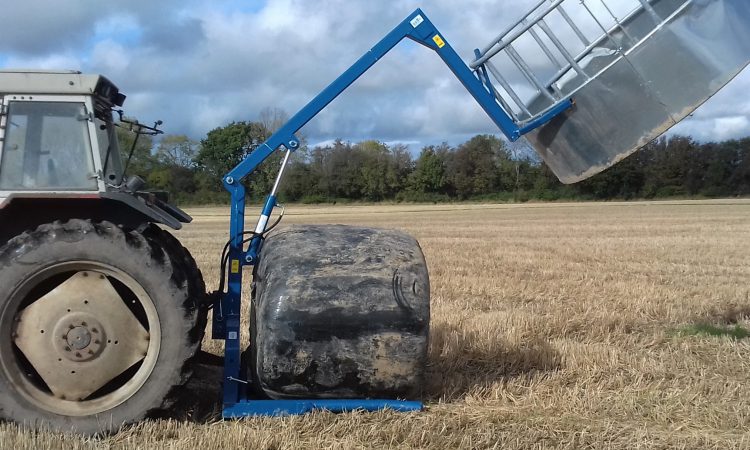 The Executive Council of the Farm Tractor & Machinery Trade Association (FTMTA) accepted two further companies into membership of the association at its October meeting.

First up is Ballyealan Engineering (trading as Blue Bull Machinery). It’s an agricultural engineering company that was founded, in recent years, by Darragh Egan.

The firm is based at Beechill, Tullamore, Co. Offaly. It manufactures a range of machinery, including bale lifters (one of which is pictured above), feeding equipment and loader implements.

Next up is Blackwater Agri Sales & Services – based at Keereen Lower, Co. Waterford. The business was founded by Sean Cotter in 2006 and is now a dealer for Redrock, Bomford, Trioliet, Malone and other brands/manufacturers. The entity also imports used tractors. 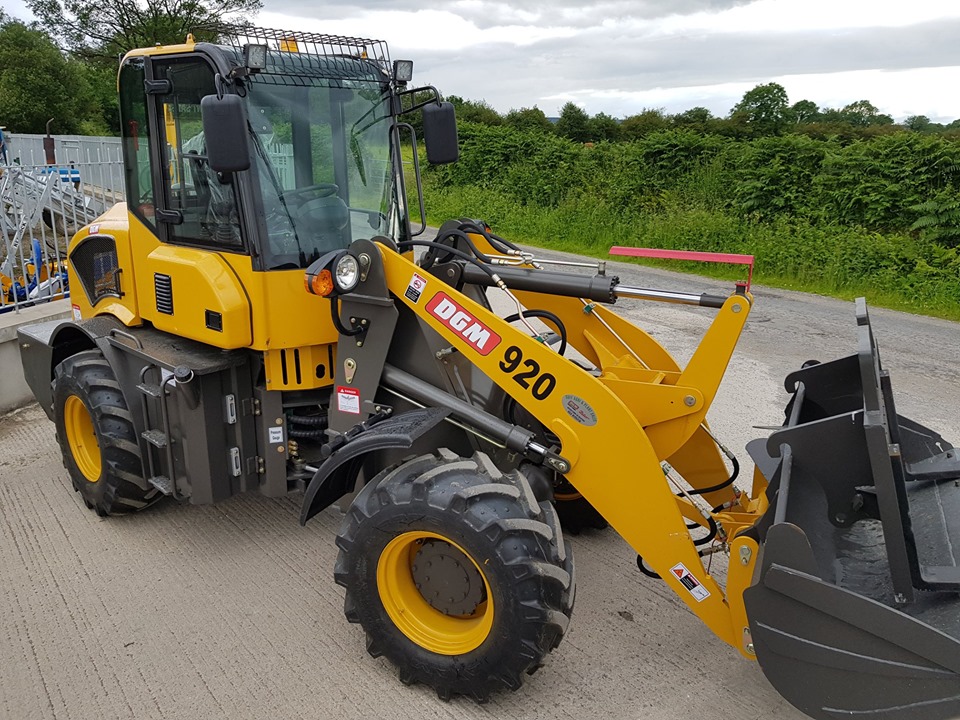 The FTMTA’s chief executive – Gary Ryan – commented: “The addition of these latest firms to the ranks of the association continues the efforts to grow membership to represent the sector as comprehensively as possible.”

In other FTMTA news, the association says that the “pronounced slowdown in registrations of new tractors [in the Republic of Ireland] evident during August deepened during September”. 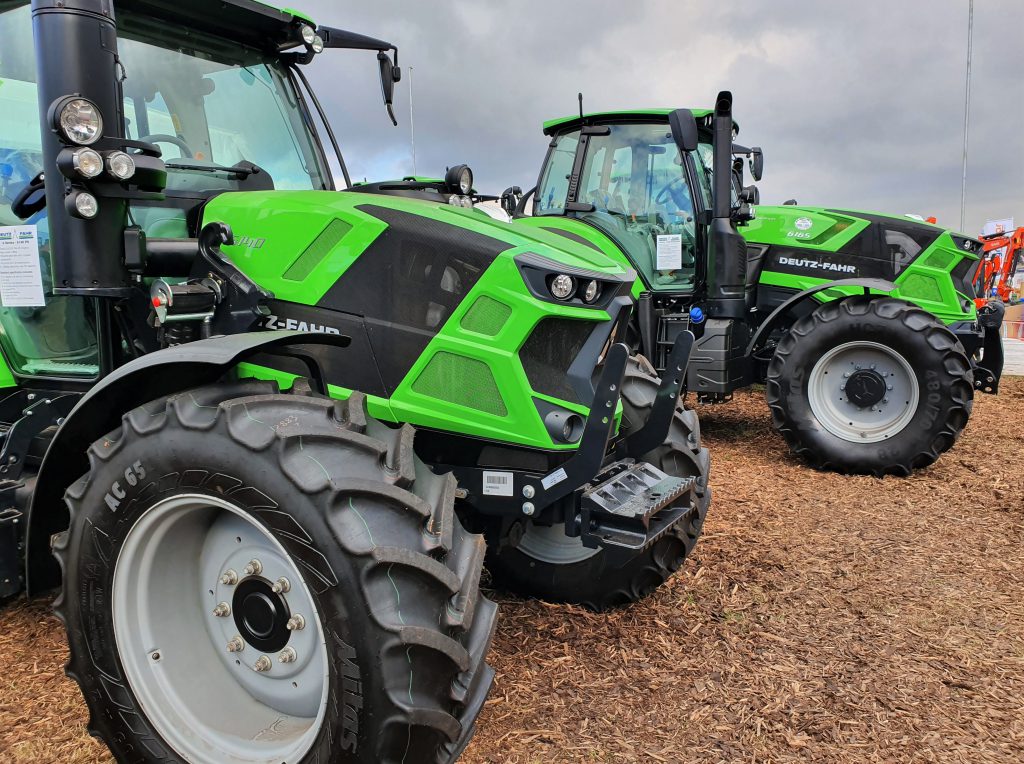 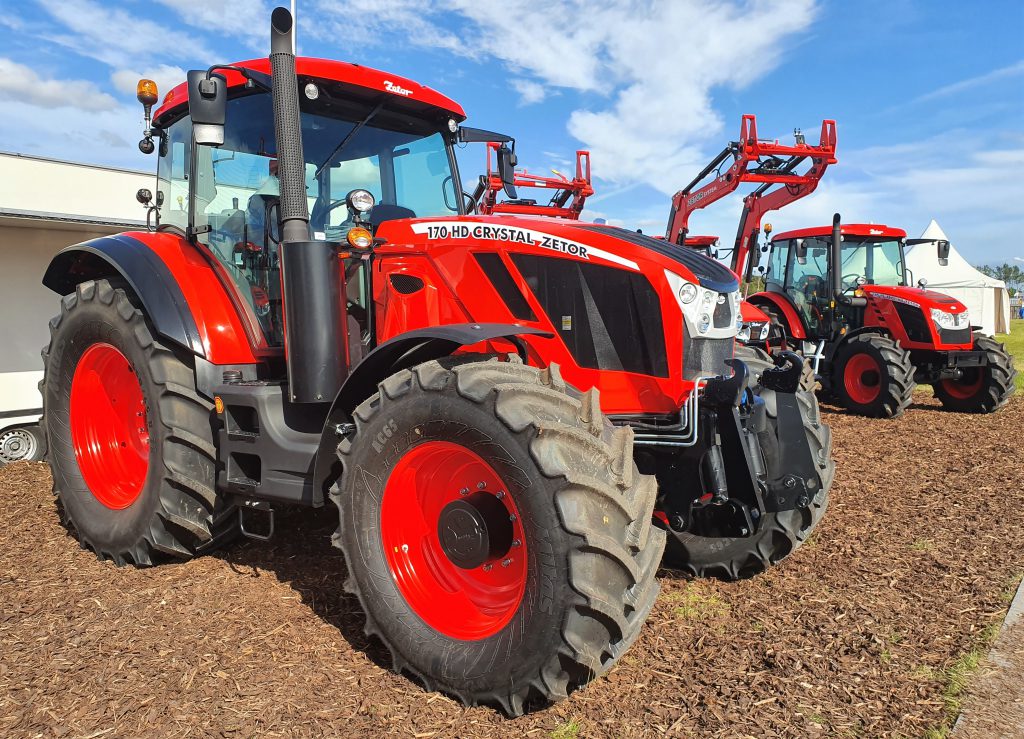 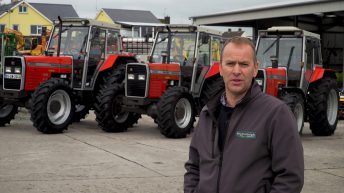 Video: ‘It’s very rare to find 3 of these…in condition like this’