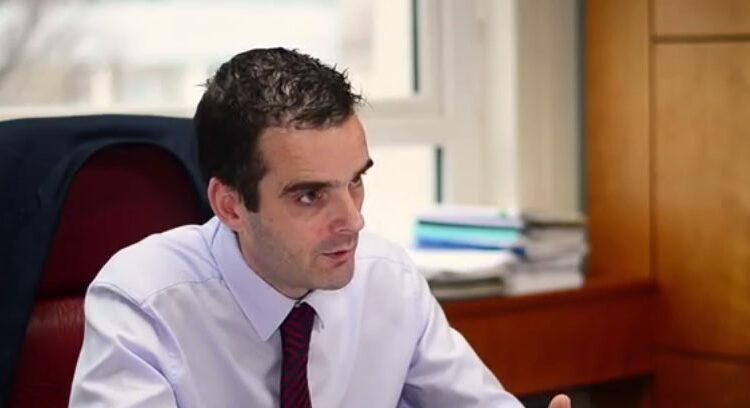 Proposals in the recently published Climate Change Advisory Council (CCAC) report to significantly reduce the national suckler herd have been criticised as being “based on the flawed logic of looking at emissions from food production on a single country basis” by the Irish Farmers’ Association (IFA).

Slating the report’s findings, IFA president Joe Healy said: “The proposed cut in the herd takes no account of the economic or social consequences, particularly for areas where beef production is the backbone of the local economy, with cattle farmers spending over €1.5 billion each year on agri-inputs.

“Our farmers are amongst the most carbon efficient food producers in the world, because of our grass-based model of food production.

Reducing the Irish suckler herd will result in an increase in global emissions, as beef would be produced in countries with less sustainable systems.

“As I recently pointed out in our ongoing campaign of opposition to the proposed Mercosur trade deal, the Brazilians are felling the equivalent of a football pitch every minute, to meet international beef demand,” Healy said.

The president added that the recommendation by the council will “continue to fuel this climate destruction”.

“With the world population growing it is reckless to consider reducing food production in countries who have ideal climatic conditions for producing food naturally,” he added

The IFA noted that the Government’s Climate Action Plan identifies implementing the Teagasc Climate Roadmap as the best way to reduce emissions from agriculture.

“Farmers in Ireland continue to lead climate action. No other country in the world measures, monitors and manages carbon from farm to fork at a national level,” Cooney said.

Today, over 212,000 carbon assessments have been completed across the 139,000 farms in Ireland; increased numbers of farmers are using low emissions slurry spreading equipment; GLAS is fully subscribed; and all farmers who receive a basic payment farm to Good Agricultural and Environmental Conditions criteria.

“What’s it all for, if the solution now proposed by the CCAC is to reduce our climate efficient food production?

“This is a dismal reflection on the scientific and research work of our state agencies.

“That these agencies are now saying that they have failed to provide the research and technical solutions to reduce emissions, so therefore production must reduce is, frankly, shocking.”

Cooney urged the agencies to instead back IFA’s call for them to collaborate with the relevant government departments and IFA to deliver the “fullest potential of the emissions reductions and improvements to farm level profitability that can be delivered through the delivery of the Teagasc climate roadmap”. 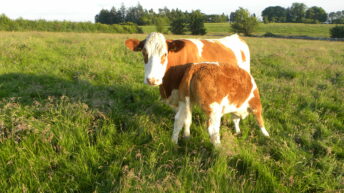