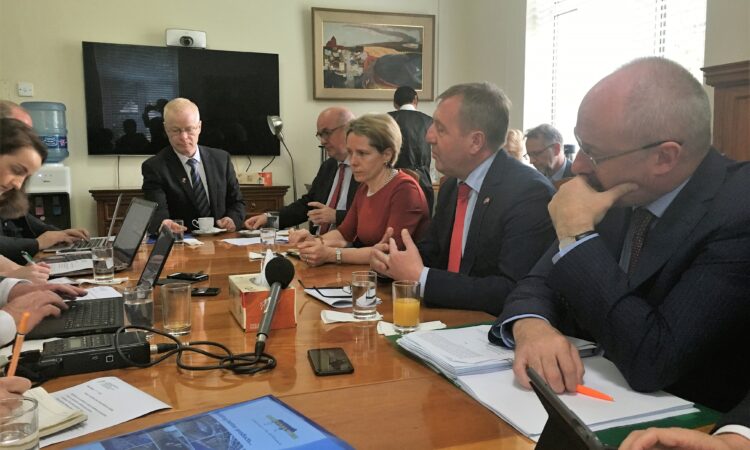 The quarantine period for Irish beef exports is expected to shorten once the initial loads arrive this summer.

Both the Minister for Agriculture, Food and the Marine, Michael Creed, and the CEO of Bord Bia, Tara McCarthy, confirmed this news at a press briefing in China.

The minister was confident that Chinese consumers would see Irish beef products on supermarket shelves this summer.

Commenting on the matter, he said: “I’ve always said that I would see Irish product here in the summer of 2018 – taking summer as May, June and July.

Hopefully, we will have it here by mid-summer.

Meanwhile, expanding on the issue of quarantine, McCarthy explained: “What we’re looking at obviously is the finalisation in Ireland of the process of the selection of the animals.

“We are also then looking at about six weeks to get the product across to here and we have the process of getting the product through customs.

“It is true that the expectation is that it will be speedier as the first couple of loads get through.

During the press briefing, it was outlined that a lot would depend on the companies exporting the beef.

Obviously, if companies were willing to fly the produce over rather than shipping it, it would reduce the travel time involved; however, this would cost significantly more.

Continuing, Minister Creed added that it was his second trip to China in the space of two years – reflecting the growing significance which the agri-food sector and his department places on the Chinese market.

This is a market which has – in a relatively short space of time – become Ireland’s third largest market for agri-food exports, valued at just shy of €1 billion, he said.

It’s an exciting opportunity here; the market is enormous. For beef, it is the beginning of something that I hope can become a very significant market opportunity for us.

“Given the fact that on dairy and pork it has become our second biggest market, it gives you an indication of how significant it could become.” 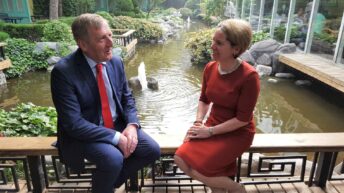