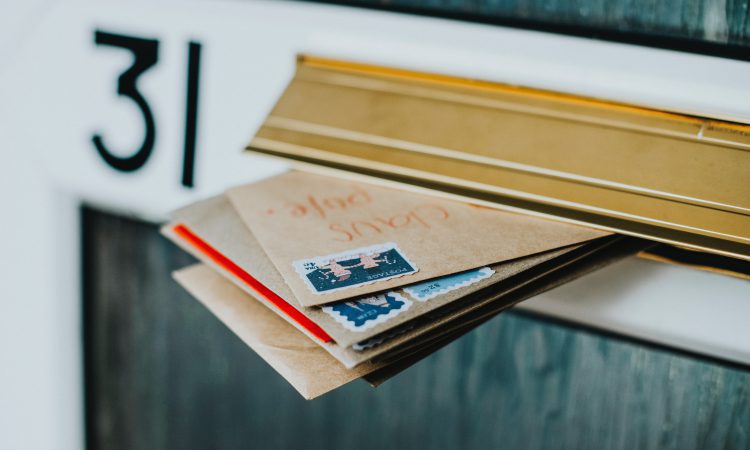 Proposals that the Government should increase carbon taxes and then repay the tax in the form of a cheque in the post to every homeowner have been described as “ludicrous” by the Micro-Renewable Energy Federation (MREF).

Commenting on the matter, chairman of the MREF Pat Smith said:

“The Government’s first move in this year’s budget needs to be focused on significantly increasing the resources and incentives available to home owners, businesses and farms to encourage them to take personal action to reduce carbon emissions.

Higher grants for renewable investment, simpler application processes, low interest rate loans and the opportunity for micro-generators of power to sell surplus energy to the grid at an attractive price is where the Government’s priorities should lie if they are serious about climate change.

The chairman stressed that any future increases in carbon taxes must be gradual.

In addition, he said: “All revenues raised should be redirected towards supporting businesses, farms and homes to take meaningful actions to reduce their carbon emissions.

“A populist ‘scatter gun’ approach by sending everyone a ‘cheque in the post’ will do nothing to address the serious issues at the heart of climate change and should be taken off the table immediately,” Smith stressed. 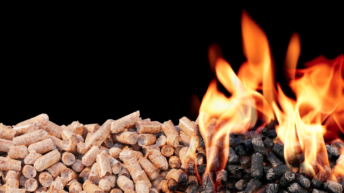