Changes must be introduced to Fair Deal Scheme ‘as a priority’ 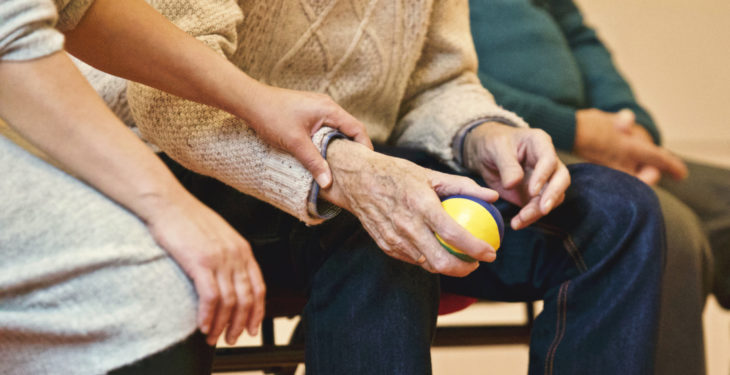 The government has been called on by the Irish Farmers’ Association (IFA) to prioritise the legislative changes needed for the Fair Deal scheme, which will place a three-year cap on farmland under certain circumstances.

IFA president Tim Cullinan was speaking on the matter following a meeting with Minister of State for Mental Health and Older People Mary Butler earlier this week to discuss the Fair Deal and mental health.

Commenting on these topics, Cullinan said: “During the election, all parties paid lip service about changing the scheme.

The new Government is in place over five months – and yet farmers are still waiting, despite being told two years ago that it would be fast-tracked.

Minister Butler informed the IFA president and the IFA Farm Family Committee chair Caroline Farrell, that she hoped to bring the amended legislation before the Oireachtas early in the new year.

She added that the Dáil would enact it in the spring session.

On this, Cullinan said: “We will be observing for progress and will hold Minister Butler to account.

“The scheme is fundamentally unfair. It is bringing huge stress and worry on farm families, while they wait for this government to act,” the IFA president stressed.