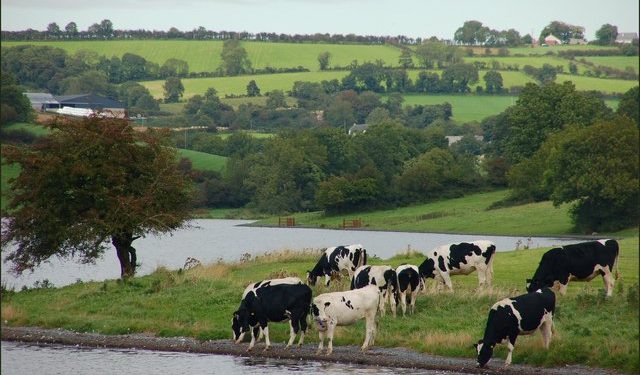 The recent spate of livestock thefts has continued, as close to 30 cattle have been reported stolen in Northern Ireland in two separate incidents recently.

The Police Service of Northern Ireland (PSNI) is appealing for witnesses to the two thefts in Co. Tyrone and Co. Derry recently.

PSNI officers in Omagh are appealing for witnesses following the theft of cattle from the Tiroony Road area of Carrickmore, Co. Tyrone.

This theft allegedly took place sometime between 8:30pm on Thursday, April 6 and 9:00am on Friday, April 7.

“We would like to hear from anyone who saw suspicious activity in the area around this time.

We would be particularly keen for the driver of a tractor and trailer who was seen in the area between 2:00am and 3:00am on Friday morning to get in touch with us.

“Anyone with information should contact police on the non-emergency number 101, quoting reference 249 – 7/4/17.

“Alternatively, if someone would prefer to provide information without giving their details, they can contact the independent charity Crimestoppers and speak to them anonymously on: 0800-555-111,” he said.

Meanwhile, PSNI officers are also appealing for witnesses and information following the report of a theft from a residential premises in the Greysteel/Eglinton area of Derry.

“It was reported between Saturday, March 18 and Sunday, March 19. Between 12 and 15 Friesian cattle were stolen during the night from the rear yard of a residential premises in the Greysteel/ Eglinton area of Derry,” he said.

Anyone that was offered similar Friesian cattle for sale in suspicious circumstances is asked to contact Limavady police station.

A reward has been offered for anyone with information leading to the the recovery of the animals. 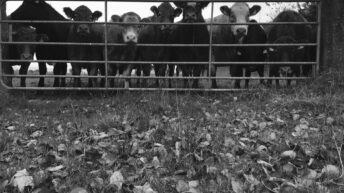 Suspended jail sentence and €3,000 fine handed down to cattle rustler