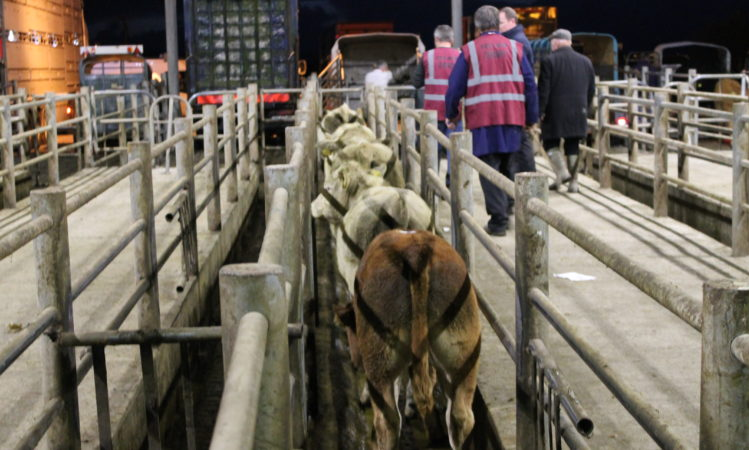 Over the past number of weeks, it has been well documented that forward store cattle prices have remained under pressure – mainly due to the uncertainty that surrounds the beef industry and the continuous low prices on offer at the factory gate.

A backlog of cattle which accumulated on the back of protests – and as a result of deteriorating ground conditions in many parts – has also added to farmers’ woes.

In recent weeks – since parties involved in the beef protests stood down – farmers have battled with factories to get cattle booked in for slaughter, resulting in long delays.

Processors have prioritised the cattle they wish to slaughter, resulting in some cattle going over age and ‘out of spec’; this has had a knock-on effect at the ringside, as farmers cannot return to the marketplace to purchase replacement stores.

Having said that, over the last week or so, mart managers have noted an increased demand for heavier – in-spec – bullocks, which – in some cases – resulted in better prices. However, the heavier bullock deemed out-of-spec is still difficult.

This demand or increase in confidence will be welcome news for farmers, and mart managers have noted the presence of feedlot buyers at the ringside – providing a much-needed boost to the forward bullock trade.

Some of these better prices include €2.37/kg for a 570kg Limousin-cross bullock at Headford Mart and €2.50/kg for a Limousin bullock weighing 505kg at Kilkenny Mart on Thursday last.

The forward heifer trade is similar or slightly better than the steer trade – depending on age and spec of course. Some of the better prices included €2.35/kg for a 460kg Limousin heifer at Headford Mart and €2.14/kg for a Limousin heifer in Kilkenny.

Across the country, the weanling trade is steady for the 300-400kg bull, with heavier types proving a harder sell, while top-quality heifer weanlings are touching the €2.50/kg mark. 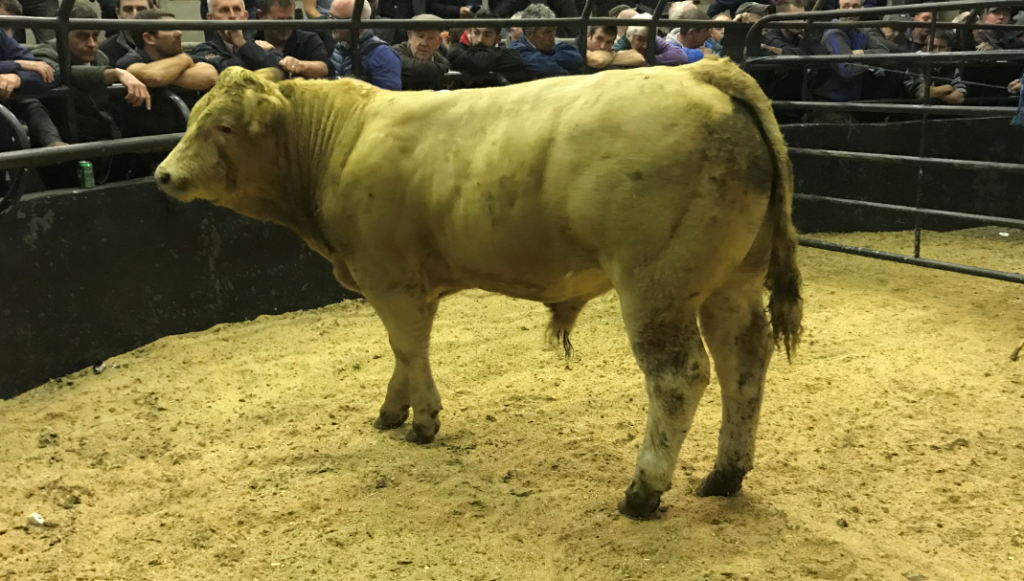 A boatload of weanling bulls are currently on route to Turkish shores via the livestock carrying vessel – the Express 1 – having departed from Greenore Port on Saturday last and is expected to dock in 14 days’ time.

This is the second boatload of weanling bulls sourced by Meath-based exporting company, Viastar. It is understood that a third boatload will be shipped later this year.

Some 560 weanling heifers and bulls went under the hammer at Carnew Mart on Wednesday last, October 30; a full clearance was reported by the mart’s manager, David Quinn.

However, she noted that bulls and plainer bulls were a much harder sale.

Some 1,200 cattle went under the hammer at Kilkenny Mart on Thursday last, October 31.

The mart auctioneer George Candler said: “There was a bigger sale with buyers  after in-spec cattle. Quality Friesian bullocks peaked at €1.86/kg, with the bulk of the continental bullocks ranging from €1.80/kg to €2.30/kg – exceptional lots sold from €2.35-2.60/kg.

He also noted that the cow trade saw a reduction in price. 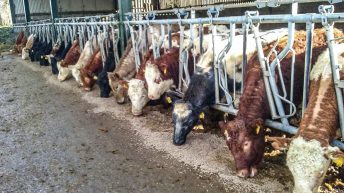 Beef trade commentary: What can be expected in the lead up to Christmas?