Case will exhibit almost every model in its comprehensive range at Cereals 2014, including the new Quadtrac 620, Magnum CVX, Maxxum CVX and Farmall U Pro tractors.

Also shown will be the Axial Flow combines with the new 12.5m Case IH 3050 VariCut header option and the company’s new range of Farmlift telescopic handlers.

Cereals 2014 takes place in June at Chrishall Grange, Nr Duxford in Cambridgeshire and according to its organisers it is the leading technical event for the UK arable industry with over 64ha of stands and live demonstrations.

Case claim it’s Quadtrac range includes the world’s most powerful tractor in series production, the new Quadtrac 620, together with Quadtrac 540 and Quadtrac 580 models. Rated at 628hp, the Quadtrac 620 produces up to 692hp and 2941Nm of torque.

Case IH was the first manufacturer to launch a tractor with a continuously variable transmission, in 1999, on the Puma CVX. This technology has recently been extended to larger and smaller models. The five Magnum CVX models have rated power outputs from 260hp to 370hp. The eight Puma CVX models range from the 131hp 130 CVX, which delivers a maximum of 171hp with Power Management, to the 228hp Puma 230 CVX with up to 269hp. The three new Maxxum CVX EP tractors are the first four-cylinder Case IH models to incorporate this transmission. 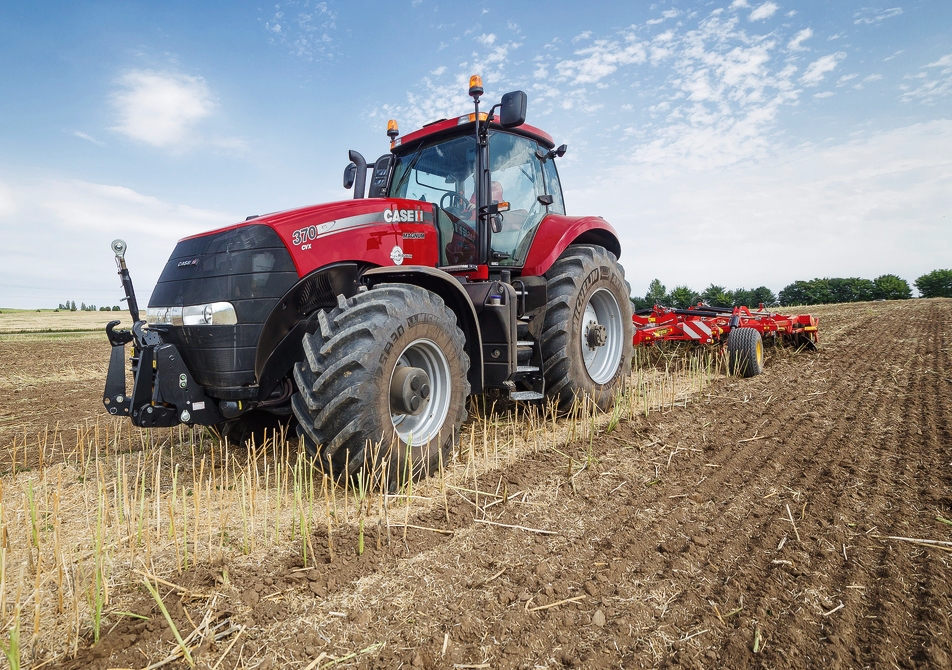 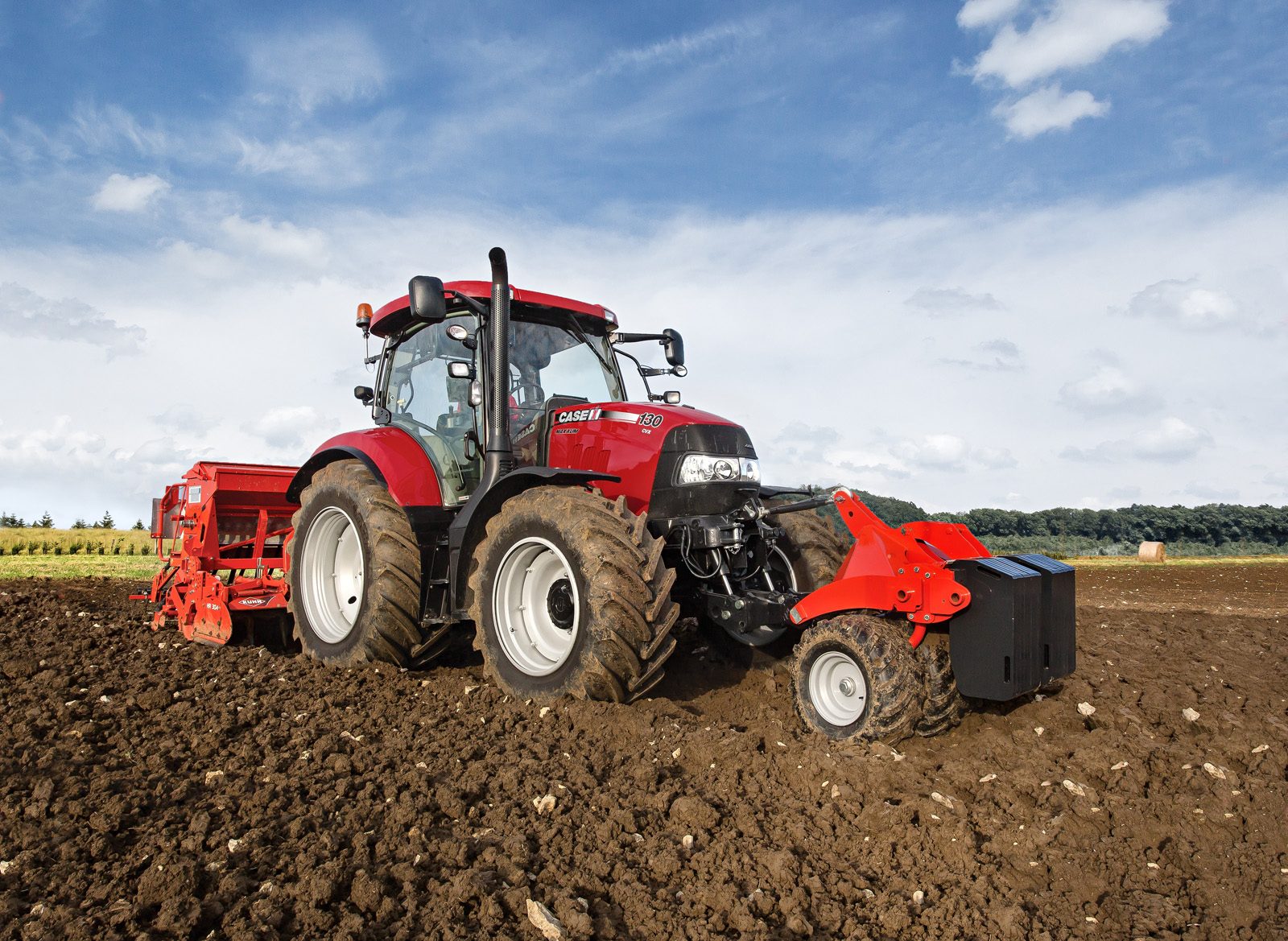 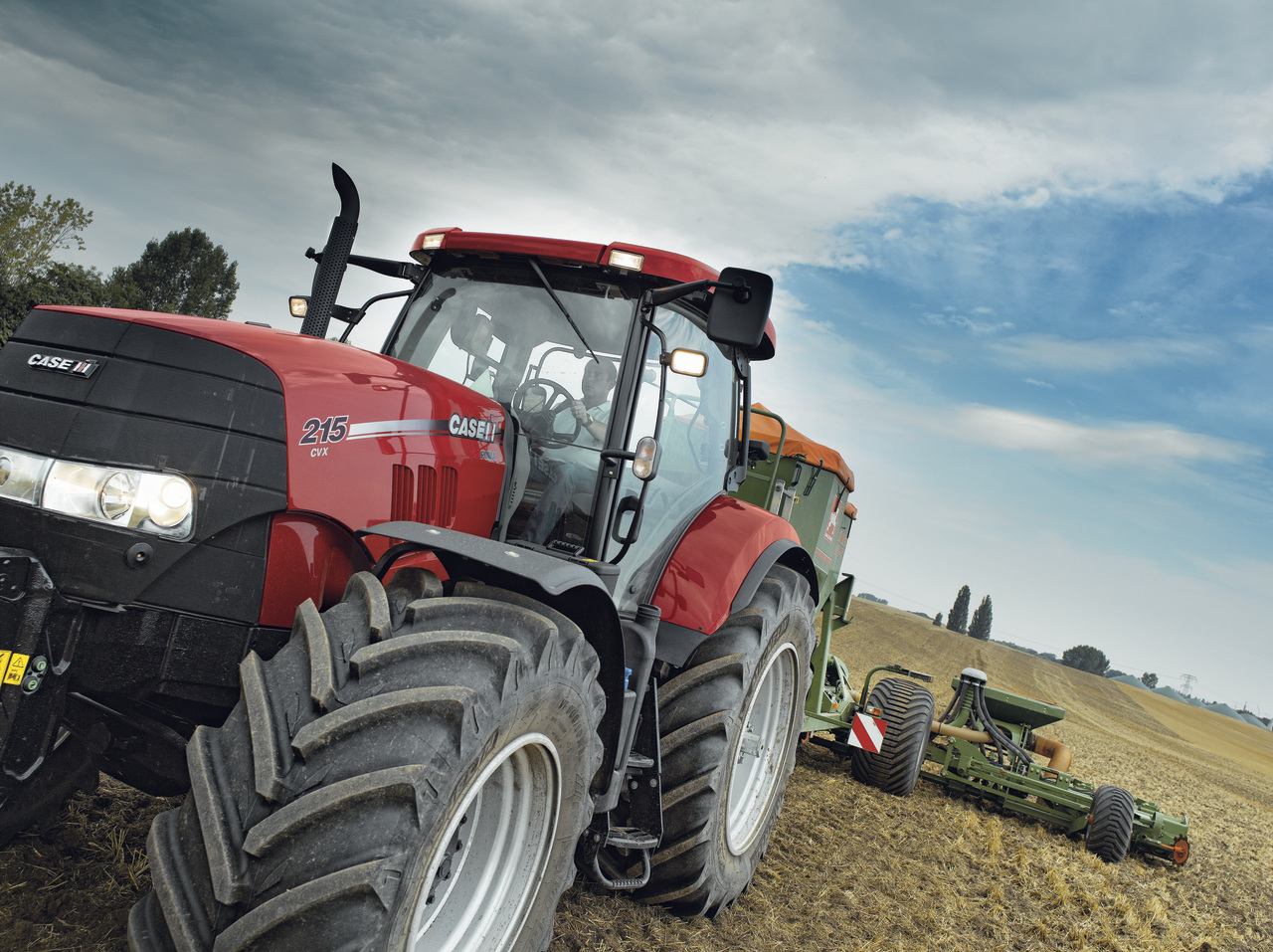 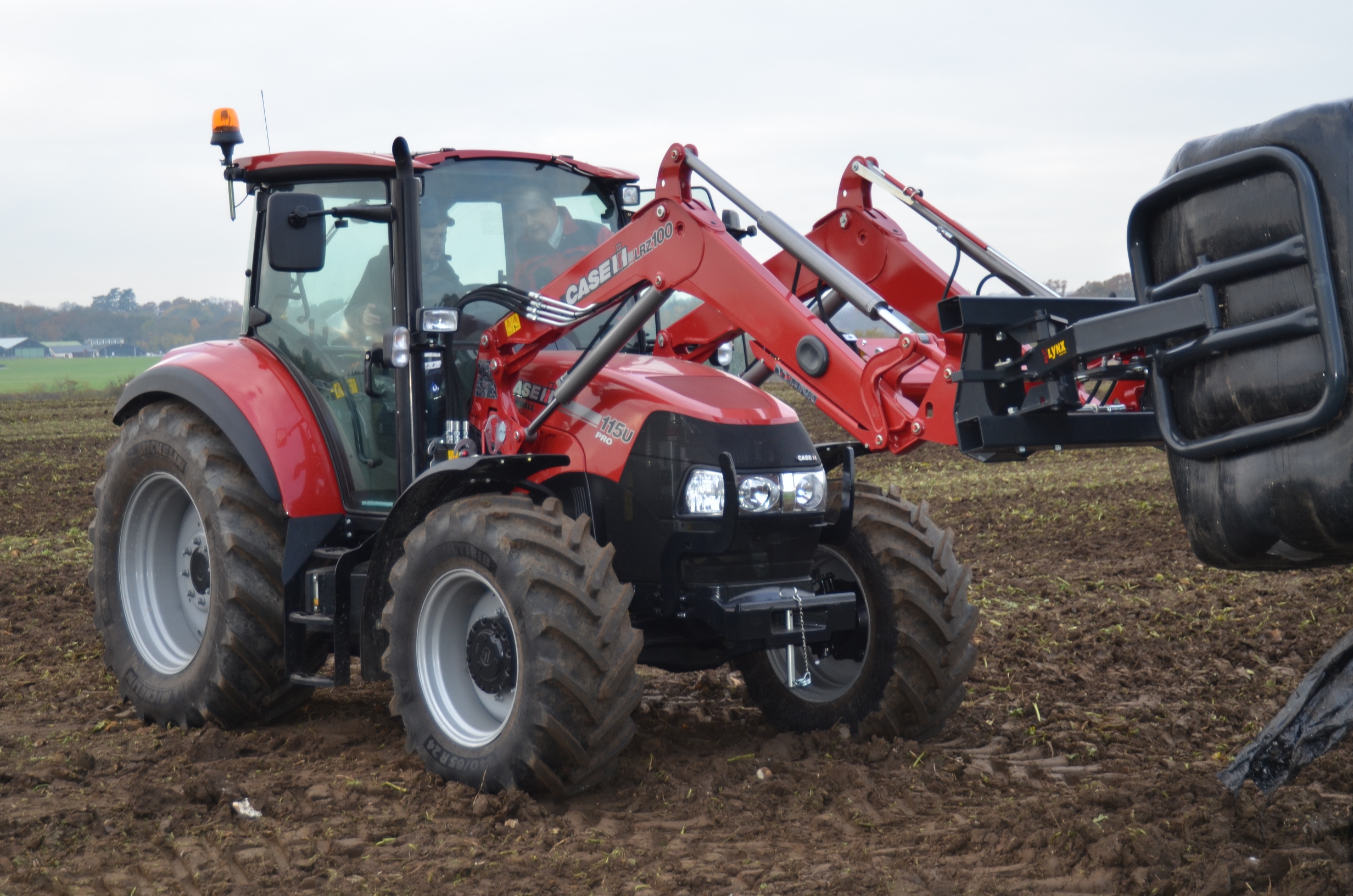 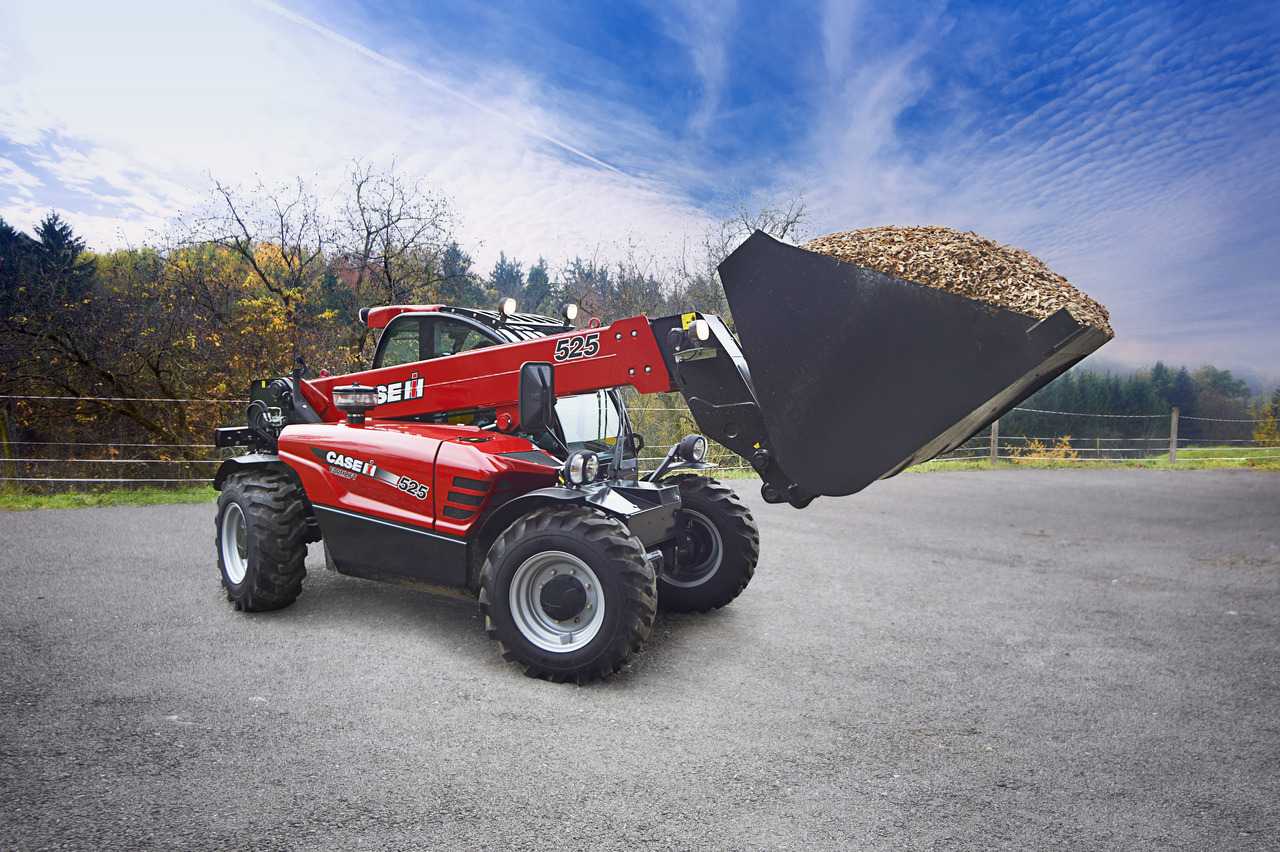 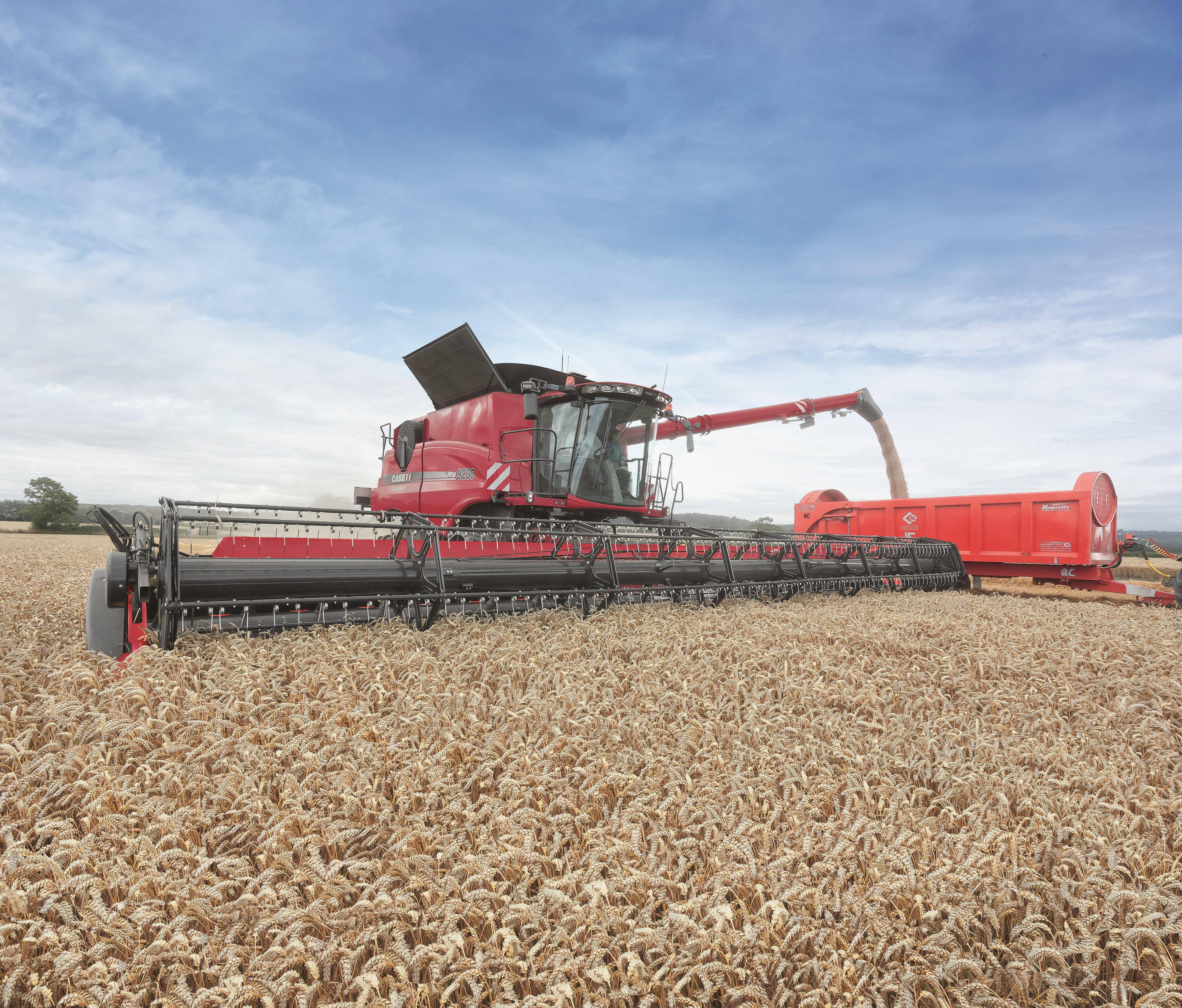