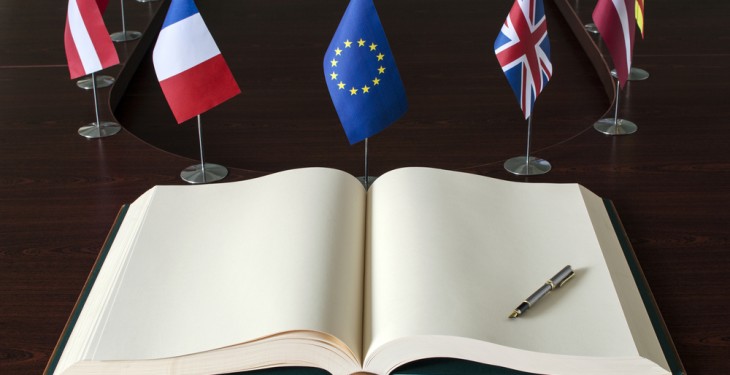 After two days of intense talks and months of negotiations, information of a possible Common Agriculture Policy (CAP) across Europe for the next decade is starting to emerge.

Here’s what we know, according to a ‘state-of-play’ document from the Council of Europe issued this afternoon.

*The Irish Presidency has reached provisional agreement for the future of CAP with the European Parliament and the European Commission after a series of talks.

Provisional agreements on the following:

* Active farmers – To make sure payments only go to active farmers, no direct payments will go to people operating airports, waterworks, sports and recreational grounds, and housing estates.
* Young farmers – A mandatory scheme for young farmers has been provisionally agreed funded by up to two per cent of direct payments.
* Capping payments – The proposal on capping remains unclear. The documentation refers to percentage cuts being applied to payments €150,000 plus, but no figures have been included in the document.
* Coupled support – All member states will have the option of using up to eight per cent of the annual national ceiling for coupled support. Countries can also use an additional two per cent in order to support the production of protein crops. Any countries that have previously used more than 10 per cent on coupled support may be able to use 13 per cent of the national ceiling for coupled support.
* Ecological areas – Farms with more than 15 hectares of arable land will have to have an Ecological Focus Area (EFA) of at least five per cent of the arable land on their holding from 1 Jan 2015. This could increase to seven per cent in 2017 subject to a evaluation by the Commission and further laws. Farms where more than 70 per cent of the eligible agricultural area is permanent grassland look to be excluded. Each member state will get to choose what they consider to be an EFA but it could include fallow, buffer strips – including those covered by permanent grassland provided they are distinct from the adjacent arable areas – and areas with nitrogen fixing crops.
* Permanent grassland – Members states  need to ensure  the amount of land under permanent pasture does not move by five per cent from a reference ratio. Individual countries will be given the option to decide whether to apply an obligation to maintain permanent grassland at a farm level in order to meet this target.

The possible deal is already alarming some farmers in Ireland. Speaking from Luxembourg where the deal on CAP Reform is being finalised, IFA President John Bryan said despite the progress made as a result of determined opposition from countries such as Ireland, tens of thousands of family farms will lose under this agreement and some farmers will be challenged to retain their production and viability as a consequence.

Macra na Feirme meanwhile has welcomed the mandatory scheme for young farmers that has been provisionally agreed with funding up to two per cent of direct payments.

Talks will recommence in Brussels on tomorrow in a bid to get a political agreement by the afternoon. A press conference is now scheduled for 5.30pm.