CAP cut kickback: ‘Expecting farmers to do more for less is a non-starter’ 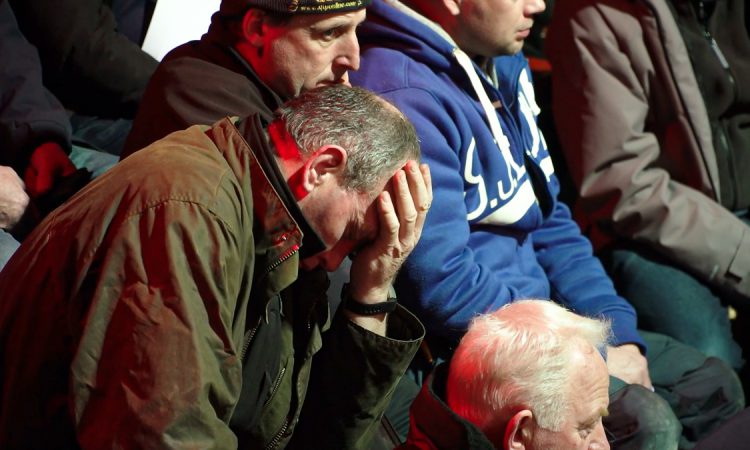 “Three basic metrics” have been called for to allow farmers to properly determine the funding agreed for the next Common Agricultural Policy (CAP) – but it has been made clear that “expecting farmers to do more for less is simply a non-starter”.

This was the position of the Irish Creamery Milk Suppliers’ Association (ICMSA) following the announcement of a reduced CAP budget for the next policy.

Reacting to what is still a “vague outline of the new funding arrangements”, ICMSA president Pat McCormack said what is already clear was that agriculture has taken a hit compared to the previous programme period of 2014-2020.

The president stressed that it will be “necessary for the Irish government to supply three basic metrics immediately to allow proper consideration of the funding deal concluded”.

Firstly, we need a country-by-country allocation; secondly, we need to know by how much Ireland’s overall allocations – under Pillar I and Pillar II – are down; thirdly, and most importantly now, we will need to know how our government intends to make up that reduction.

“There’s no point whatsoever in Ireland getting more funds under a Covid-19 heading to be distributed amongst larger commercial businesses affected by the pandemic, if we’ve lost the same or greater under a CAP heading that would have been distributed amongst farm families and through them into the wider rural economy.

“We’re no better off nationally and, in fact, all we’ve done is sign off on an arrangement that diverts money from the economically most disadvantaged areas to sectors and areas that are often more economically developed.

Farm families have taken a hit and it is incumbent upon the Irish government to explain how it intends making good that reduction and – before it’s even suggested – expecting farmers to do more for less is simply a non-starter.

More details on the CAP budget and how it will be structured can be found here.