Calls made for mediator to end ‘beef protest deadlock’ 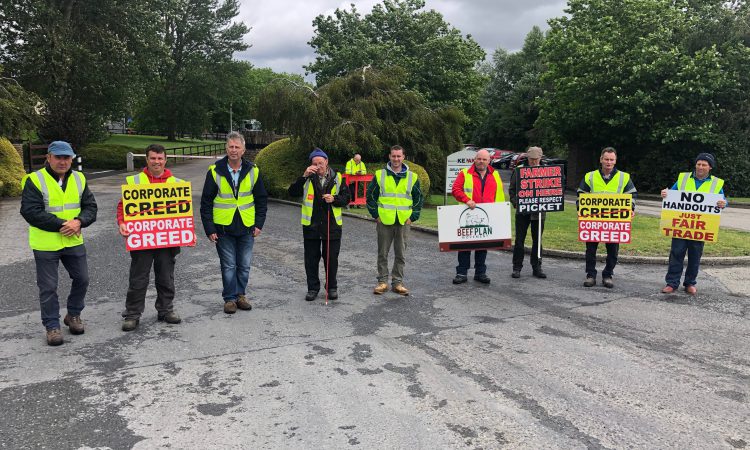 A member of the Oireachtas Joint Committee for Agriculture, Food and the Marine, senator Tim Lombard, has called for an independent mediator to be appointed in an effort to “break the deadlock” witnessed at factory gates around the country.

Speaking after meeting with protesters at the Beef Plan Movement’s picket line outside ABP Bandon, Co. Cork, on Tuesday, August 6, Fine Gael senator Lombard said: “There should be a resolution process for commercial disputes within the agriculture sector, similar to the labour courts resolution process.

If implemented, all sectors involved in our beef industry would have a chance to discuss their views in an attempt to find common ground.

Commenting on his meeting with the protesters, senator Lombard said: “I spent the bones of two hours with protesters yesterday listening to their concerns.

“The farming community, abattoir staff, and Meat Industry Ireland (MII) all have conflicting but equally significant concerns, and at the moment it seems like these concerns aren’t being fully understood or recognised.

We need to have meaningful negotiations between all sides at this stage.

“I am calling for the appointment of an independent mediator to resolve the current stalemate.”

Concluding, the Cork senator said: “The protest has gone on for 12 days now with no movement on either side, tensions are beginning to run high; we need to start talking about solutions.” 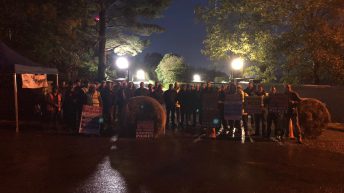 ‘Responsibility for a peaceful protest lies with both sides’