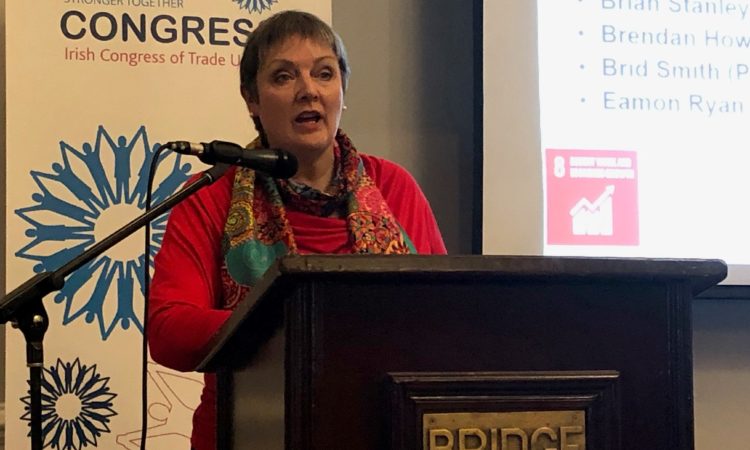 Kennedy, who is also a member of the Oireachtas Committee on Climate Action, made the calls today, Thursday, July 25, after a new report: ‘The Role of Ethanol in Ireland’s Climate Action Programme’ commissioned by Ethanol Europe was launched by chief economist Jim Power in Dublin last week.

Meanwhile, Ethanol Europe is focusing its effort on a new awareness campaign that concentrates on the utilisation of ethanol production as a climate solution.

E5 fuel is used in all petrol-powered engines across Ireland without any technical difficulties.

She continued: “If Ireland is to meet its climate action targets it is hugely important that we transition the national fleet to cleaner, renewable fuels.

“Across Europe, ethanol is widely used in transport fuel and E10 petrol is the top selling petrol brand in France.”

Kennedy went on to say that ethanol – made from the fermentation of plant sugars – is produced in Europe from wheat, maize and beet production across the EU.

She added: “This offsets Europe’s imports of soya from across the world. Transitioning the fuel in Ireland to 10% bio-ethanol would also further reduce our dependence on volatile global oil markets.

“The production of ethanol in Europe also creates a significant income stream for tillage farmers.

I plan to raise this issue with my colleague the Minster for Communications, Climate Action and the Environment, Richard Bruton.

“We need to do everything possible to ensure that Ireland’s fuel mix is changed to reflect a cleaner renewable approach as soon as possible.” 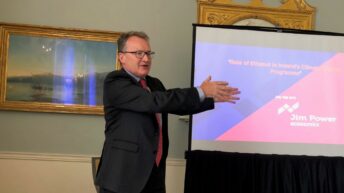 E10 fuel explained; so why does it matter to farmers?