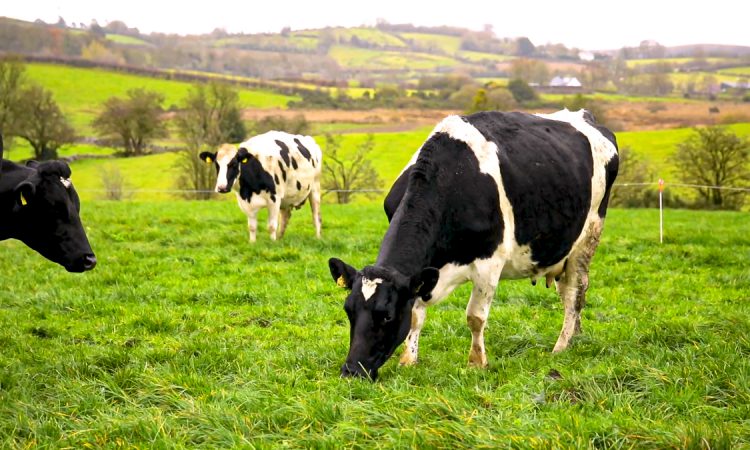 The Irish Creamery Milk Suppliers’ Association (ICMSA) has stressed the need for the maximum number of recipients to receive their BPS (Basic Payment Scheme) / Greening payment due on October 16 promptly.

Speaking after a meeting of the Farmers’ Charter Monitoring Committee, the deputy president of ICMSA Lorcan McCabe said the payment has traditional importance in the financial calendar of Irish farms.

McCabe acknowledged the progress made on the delivery of the BPS/Greening payment over the last number of years.

He said that having listened to the department today (Thursday, October 8), he was confident that the 2020 payment ‘run’ will be similarly on schedule with the bulk of payments processed and paid out by October 16.

The ICMSA said the department confirmed that 7,376 query letters were issued to farmers before September 15, and any farmer who had received such a letter should respond immediately so that their payment can be processed without further delay.

“The 70% advance payment is hugely important in terms of paying the annual farm bills and its delivery to the maximum number of farmers on October 16 is critical in terms of the farm’s financial calendar,” said the deputy president.

On the Targeted Agricultural Modernisation Scheme (TAMS), the department confirmed to the association that approvals will issue to 70% of the outstanding applicants in the next number of weeks.

The ICMSA had requested that the department ensures that all approvals are issued before the end of October at the very latest.

“Obviously and from a dairy farmer perspective, milking equipment investments are typically completed during the dry-off period so farmers need to know well in advance if they will receive approval. There’s a time pressure on this that makes early approval vital,” concluded McCabe. 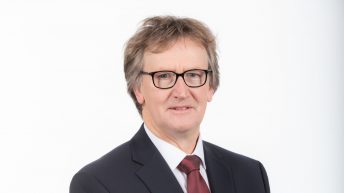