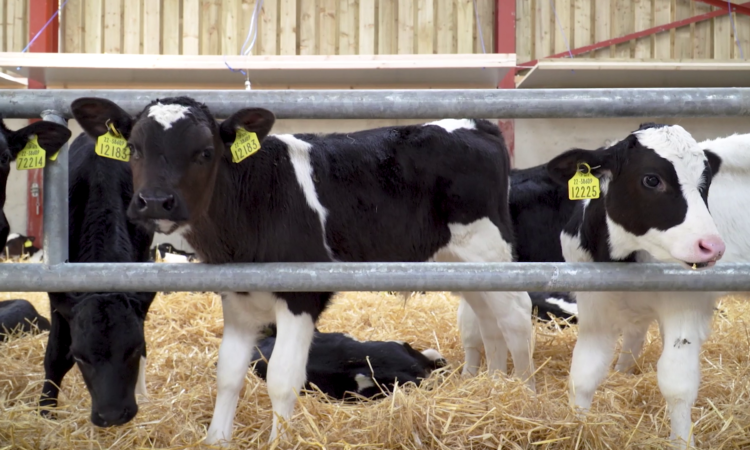 In his announcement, Minister Creed expressed his satisfaction with the ongoing progress being made in the eradication of BVD.

The minister noted that substantial savings were being achieved by farmers, with the incidence of PIs reducing in 2019 to 0.04% from 0.66% in 2013 – the first year of the compulsory phase of the eradication programme.

Commenting, the minister said: “Supports were helping the eradication effort and will be further enhanced by the proposed amendment to the existing regulations coming into effect in early 2020 whereby it will now be a legal requirement for all animals born on or before January 1, 2013, to have a known BVD status.”

The supports available in 2020 in respect of early removal of PI calves will be as follows.

Older animals born prior to January 1, 2013, will not be eligible for compensation, according to the Department of Agriculture.

The system of automatic herd restrictions and notification of neighbours will continue in 2020.

The restrictions will apply at three weeks following the date of the original positive or inconclusive test in the event that a date of death is not recorded on AIM by that time.

In the small number of cases where it is requested, confirmatory testing will be done through blood samples similar to the arrangements in previous years.

Under this arrangement the department will continue to fund the collection of blood samples by a private veterinary practitioner (PVP), and their subsequent testing and when sampled at the same time, testing of their dams.

The minister also confirmed that the system of mandatory farm herd investigation once a PI is disclosed (TASAH) will continue.

This arrangement, funded under the RDP 2014-2020, has proven beneficial to farmers in assisting them in the eradication of the disease, according to the department.

An increased level of testing within these herds will take place as part of this arrangement into 2020.

The minister stated that the BVD Implementation Group continues to consider those additional measures needed to bring the eradication programme to as speedy a conclusion as possible.

Account will also have to be taken during 2020 of the coming into force of Animal Health Legislation in early 2021 and the required changes needed to achieve official recognition of the programme at EU level.