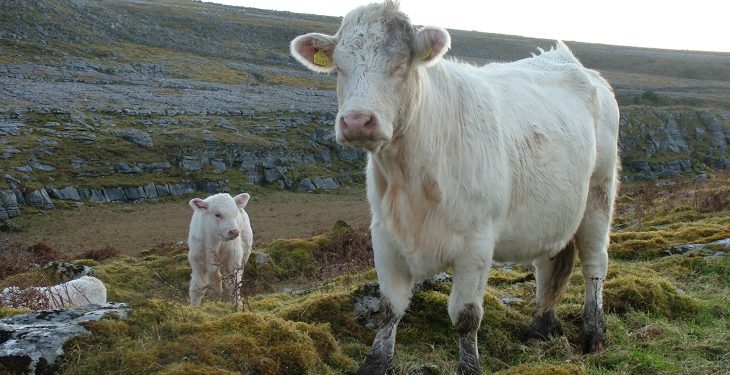 Ireland’s BurrenLIFE project has been nominated as one of the top five Nature Conservation Projects in Europe, as part of a competition celebrating the impact of the EU LIFE funding programme.

Over 4,300 LIFE projects around Europe have been supported through the LIFE fund since 1992, with a combined cost of over €3.4b.

To mark the 25th anniversary of the LIFE Programme, a number of initiatives are taking place during the month of May. One of these is the Green Awards Facebook competition to choose the most outstanding completed LIFE projects since 1992.

The BurrenLIFE is the only Irish programme to make the shortlist. The other projects in the shortlist include programmes from Bulgaria, Spain, Belgium and Slovenia.

Judges cited the BurrenLIFE project, which was nominated in the Nature and Biodiversity category, for its “phenomenal impact on a unique landscape”, adding that it “pioneered a novel approach to farming and conservation”.

There is a Facebook vote to select the top two projects and people are being asked to support BurrenLIFE project by ‘liking’ it.  Voting finishes on Wednesday, May 10, and the overall winners will be announced in an awards ceremony which will take place during the 2017 EU Green Week on May 30, in Brussels. 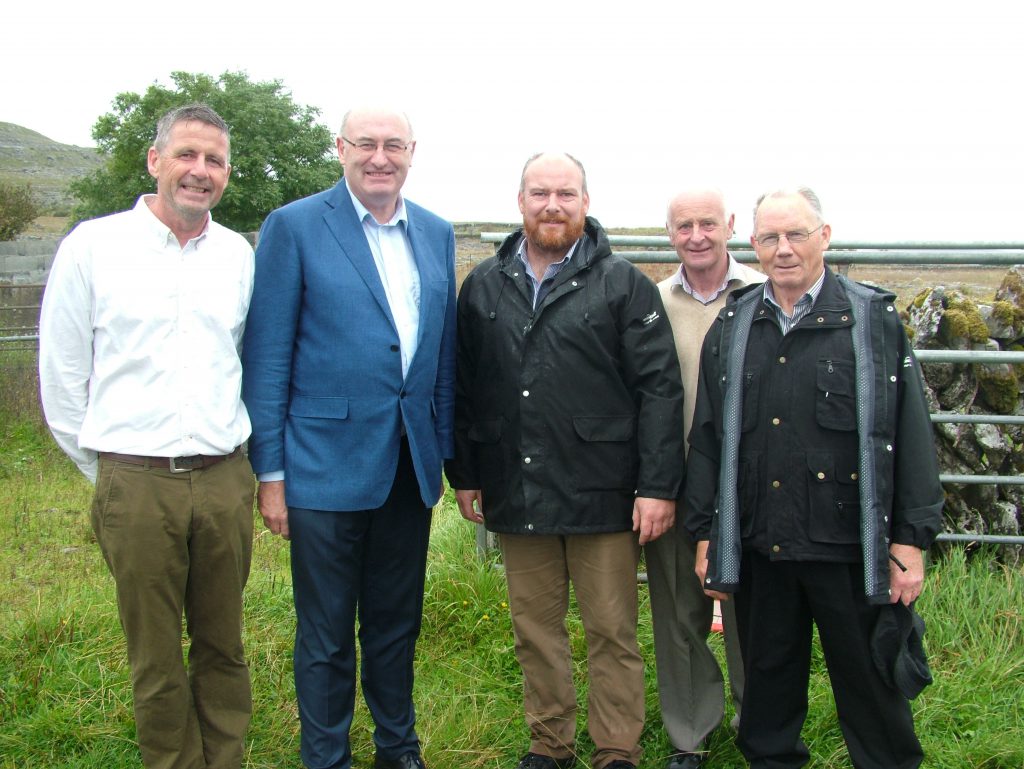 The BurrenLIFE scheme initially evolved from collaboration between local farmers and the National Parks and Wildlife Service during the late 1990s. The programme “piloted innovative solutions to challenges faced by Burren farmers and created a blueprint for sustainable farming in the region”.

According to a statement given by the Department of Agriculture, the BurrenLIFE Programme has been extremely successful in pioneering alternative approaches to “sustainable management of high nature value farmland” in the Burren area. 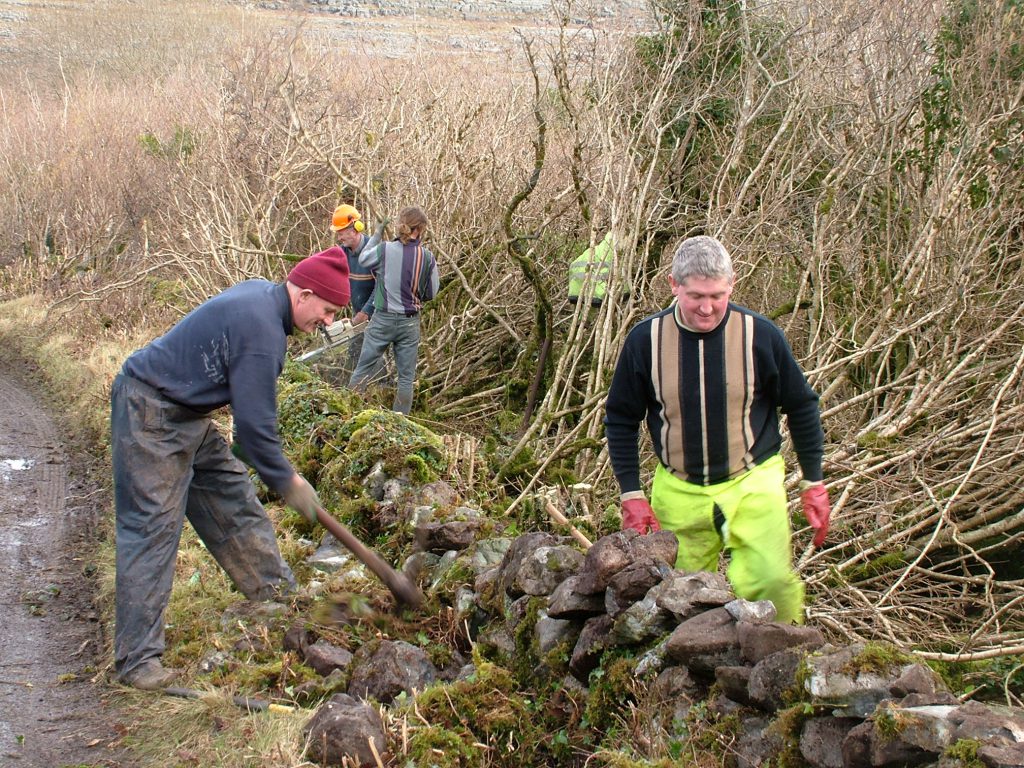 The project targets both positive landscape management and cultural heritage, as well as helping to bring about a changing mindset in how we can value, protect and manage our landscapes using partnership-led, bottom-up approaches, the department said.

Reacting to the nomination, Heather Humphreys, Minister for Arts, Heritage, Regional, Rural and Gaeltacht Affairs said: “This a great recognition for Ireland, the farming community and all the people involved in the BurrenLIFE project since the mid-1990s.

I would like to, in particular, acknowledge the trojan efforts of the project team over a 20-year period, the continuing support of the staff of my department and the foresight and engagement of the Department of Agriculture, Food and the Marine.

“The work in the Burren is now seen as a flagship initiative and is an inspiration both nationally and overseas,” Humphreys said.

One of the key elements of the programme is a strong focus on delivering results, which provides incentives for optimal management practices through a stepped-payment system. 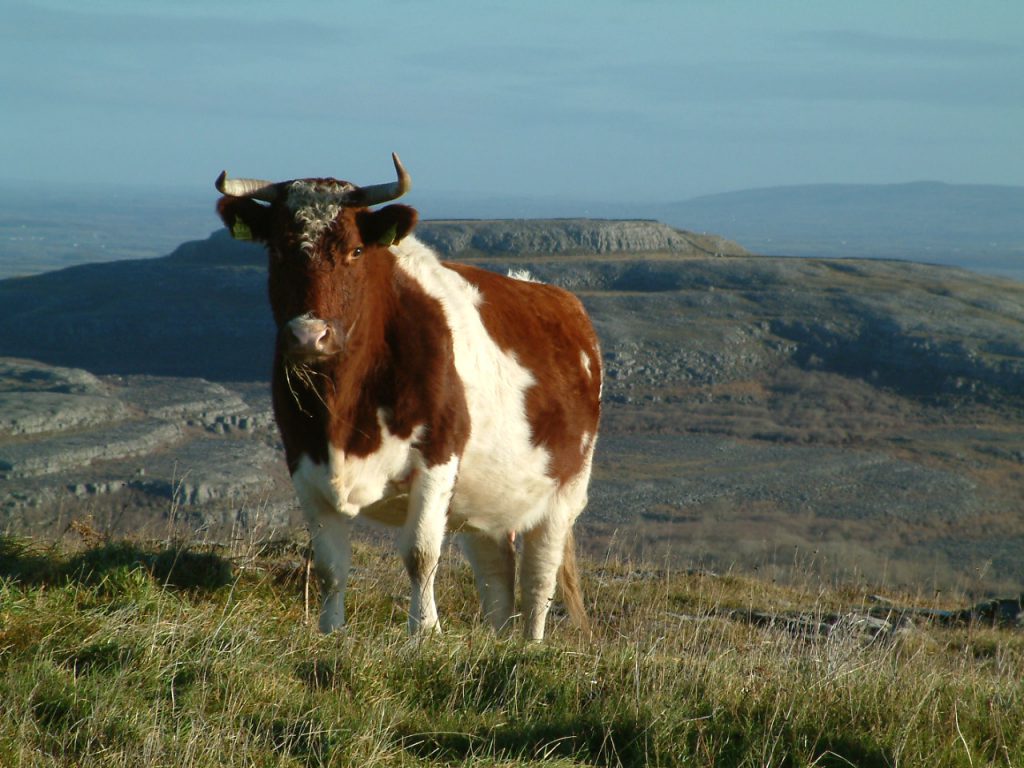 Piloted on 20 farms initially under the LIFE programme, the project has now been successfully transferred and adapted as a flagship locally-led scheme under Ireland’s Rural Development Programme. This is operated by the Department of Agriculture, Food and the Marine and supported by the National Parks and Wildlife Service.

There are currently more than 200 participants in the programme with a further intake planned for later in 2017.

Votes can be cast for the BurrenLIFE project here and polls are open until this Wednesday. 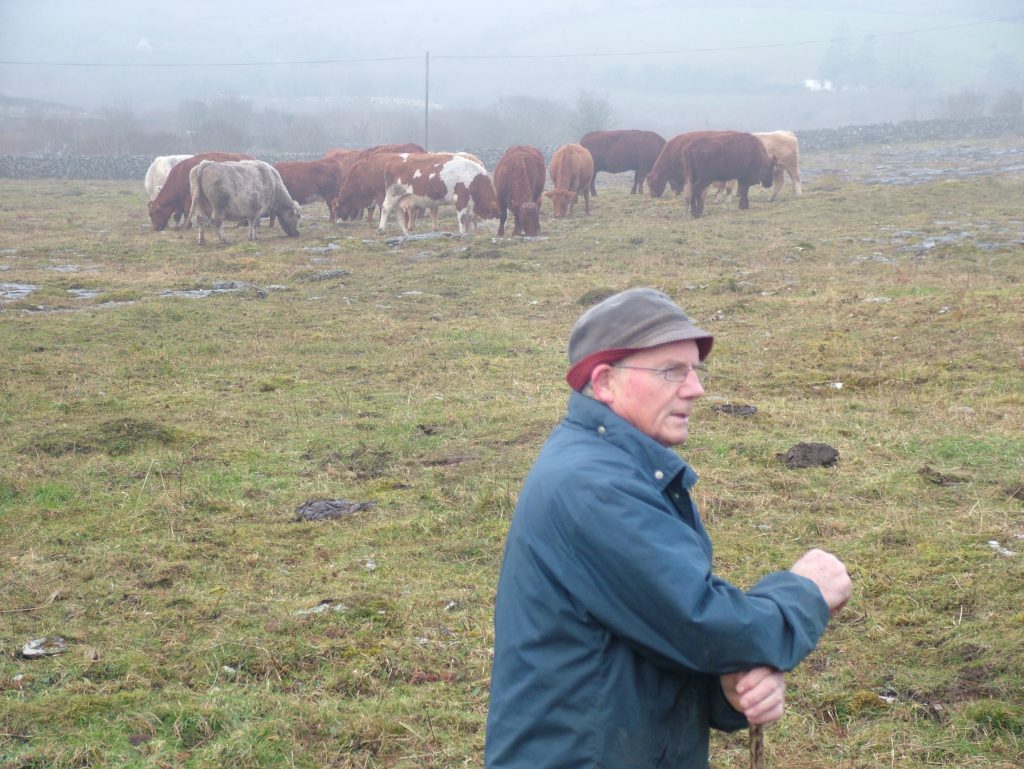