Broadband, nursery plants and biodiversity to feature on Ear to the Ground

This week’s episode of Ear to the Ground will feature rural broadband, or the lack of it, nursery plants and biodiversity.

On tonight’s episode, Helen Carroll will make the journey to Co. Waterford to visit one community which has decided to set up its own broadband scheme involving 100 families.

Rural Broadband, or the lack of it, is one of the most important issues for many rural dwellers at the moment.

Many feel that it is the single biggest element in holding back any chance of economic growth or future development in the country.

In west Co. Waterford one community gave up on waiting for the Government to roll out a national programme and decided to take action themselves.

Helen travelled to Clashmore to see how the arrival of high-speed broadband has transformed farming, business and society in the community.

Also on this week’s Ear to the Ground, Darragh McCullough will meet with a Kilkenny farmer, Pat Fitzgerald, who has taken grass growing to a whole new level.

Fitzgerald has developed, propagated and marketed his patented varieties of ornamental grasses all over the world.

His micropropagation laboratory does cutting edge research into developing new varieties of sweet potato and other food crops, while the nurseries employ leading plant scientists to enhance their growth.

Darragh visited Thomastown in Co. Kilkenny to find out about the future of plant propagation.

Meanwhile, tonight’s episode will also investigate the possibility of farmers being paid to produce not just food from their land, but also public goods such as clean water, air and biodiversity.

Under the current Common Agriculture Policy (CAP), the emphasis has always been on productivity and intensive farming.

More marginal land has often been regarded as worthless, but these areas are rich natural habitats and can be just as productive in their own ways.

Ella McSweeney travelled to Co. Leitrim to meet with some people who are involved in an EU funded pilot project investigating ways marginal land can become productive.

In Co. Leitrim, Ella learned how farming in accordance with nature can be both financially, environmentally and personally rewarding. 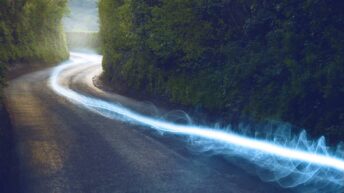 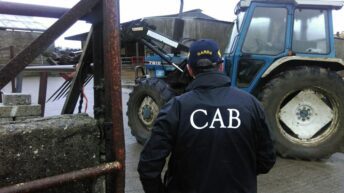