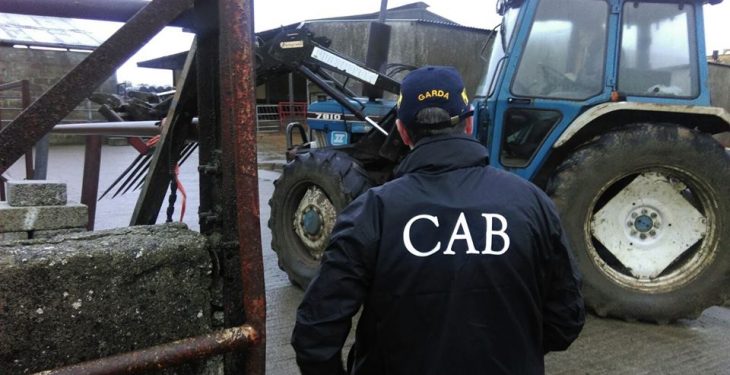 Approximately 125 cattle have been seized from a Co. Kilkenny farmer by the Criminal Assets Bureau for unpaid taxes amounting to €1.2m.

The order was executed by the Revenue Commissioners on behalf of the Criminal Assets Bureau (CAB) today, January 31.

The action today by the Sheriff on behalf of the CAB arises from a High Court judgement obtained by the Bureau against Mr Thomas McDonnell of Pollough, Skeoughvosteen, Co. Kilkenny for unpaid taxes.

The Bureau commenced its investigation relating to Mr McDonnell in 2006, a Garda statement said.

According to the Gardai, Mr McDonnell failed to discharge his tax liability and accordingly the Bureau commenced High Court Revenue proceedings for the collection of the unpaid taxes in November 2009.

The Kilkenny farmer defended these proceedings with the assistance of solicitor and counsel. 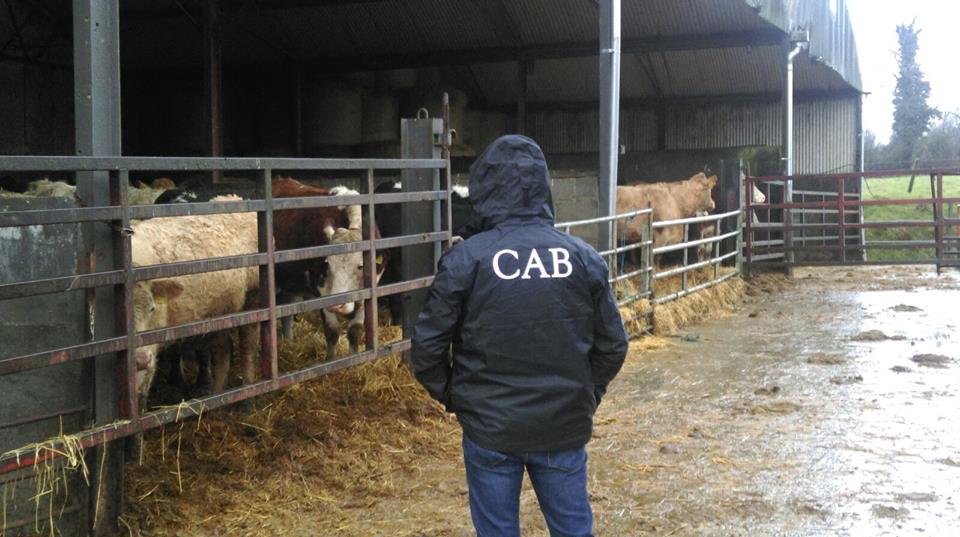 Ultimately, the Bureau obtained judgement in May 2013 and has in the intervening period sought to collect the sums outstanding.

With accrued interest, the tax liability inclusive of interest is in excess of €4m.

Today’s action, which has been one of a number of actions by the Bureau since obtaining judgement in the High Court, has resulted in approximately 125 cattle being seized.

The Bureau will continue its work in a hope to engage fully with Mr McDonnell to discharge his tax obligations, the Gardai said.