Yesterday, the Minister and his Department unveiled a seven-point strategy at an IFA conference on Brexit.

The strategy focuses on a number of key areas and will see the formation of a high-level market access committee, additional market access resources, increased market profiling and an intensified programme of trade missions.

According to Meat Industry Ireland (MII), Brexit has brought major urgency to the market access agenda and these initiatives must now be acted upon immediately.

The body says it strongly welcomes the announcement by Minister Creed of a set of actions aimed at intensifying the effort, and increasing resources, to expand international market access for Irish food.

MII Director Cormac Healy said the body has consistently called for increased resourcing for market access and recently set out its key priorities in a submission to the Department.

Increasing market access for Irish meat has always been on the top of our agenda, but the potential threats presented by Brexit have now propelled this issue to emergency status.

“MII and its members will continue to work closely with DAFM and the state agencies to drive meaningful international market access for Irish meat,” he concluded. 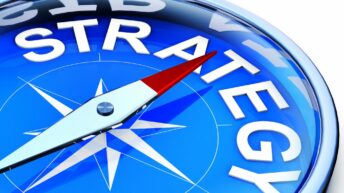 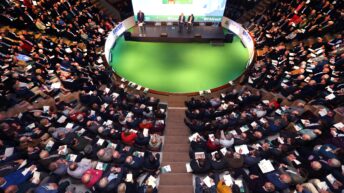