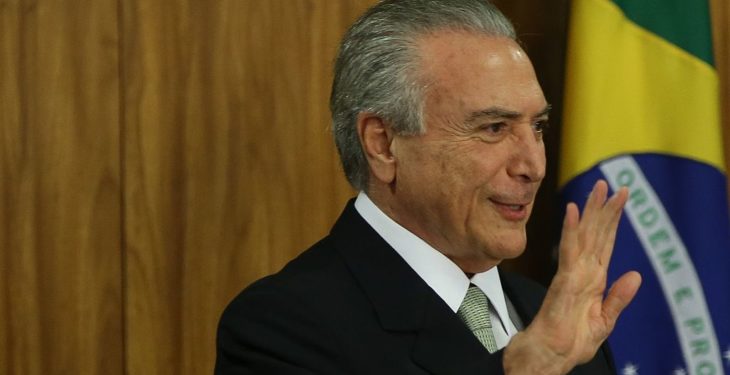 The President of Brazil Michel Temer

The President of Brazil, Michel Temer, has been charged with taking multi-million dollar bribes in relation to the recent meat scandal in the South American country.

The charge was submitted in a document to the Supreme Court by the country’s top federal prosecutor, according to Reuters.

As it stands, the lower house of the Brazilian congress will now be required to vote on whether or not Temer should be tried by the top tribunal.

It is believed that Temer’s coalition will have enough votes to block the two-third majority required to proceed with a trial. But there are concerns that support may wane if congressmen are forced to vote several times to protect Temer from trial, Reuters added.

The President of Brazil has previously denied all charges.

After news broke of the meat scandal in Brazil earlier this year, an investigation has led to the discovery of widespread corruption and bribery of politicians.

Temer was reportedly charged in connection with taking bribes from one of the largest meat processors in the world, JBS SA.

As part of their plea-bargain testimony, executives of the company reportedly said that the president took bribes for resolving tax matters, freeing up loans from state-run banks and other matters.

The charging document alleges that Temer arranged to eventually receive a total of $11.5 million from the meat processing giant, over the course of the next nine months.

One of the brothers who control JBS SA, Joesley Batista, reportedly recorded a conversation with Temer in March in which the president appears to condone bribing a potential witness, according to Reuters.

US bans imports of fresh beef from Brazil

Last week, the United States Department of Agriculture (USDA) announced the suspension of all fresh beef imports from Brazil due to “recurring concerns about the safety of the products intended for the American market”. 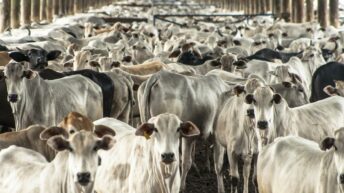 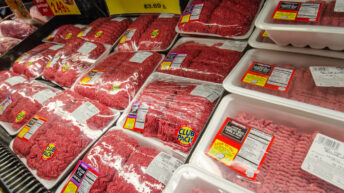