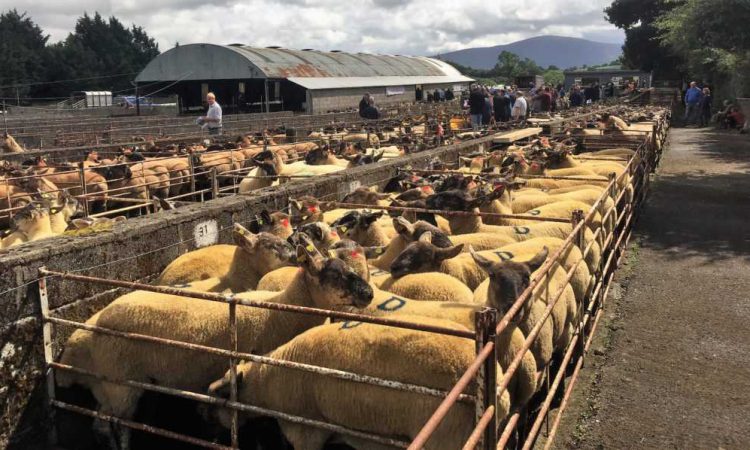 The Borris Ewe Breeders’ Association is set to hold its 56th annual show and sale this Saturday, August 17, at Borris Mart, Co. Carlow.

For the first time in 50 years, the sale will take place on a Saturday, instead of the traditional Thursday.

The sale of ewe-lambs will start at 10:30am and hogget-ewes will commence at 12:30pm. To avoid disappointment, buyers are asked to arrive early.

The show and sale will encompass over 2,000 sheep.

The Borris ewe is a Suffolk ram crossed with a Cheviot ewe. A combination of Suffolk and Cheviot genetics is claimed to give the Borris ewe – and her progeny – extra growth; shape; and prolificacy.

The hoggets will be offered in groups of 10 and judging will take place prior to the auction.

The second show and sale will take place on Thursday, September 12.

Last year, the annual show and sale saw hogget-ewes make €230/head. There was a clearance rate of 95%, with 750 Suffolk cross ewe-lambs going under the hammer. 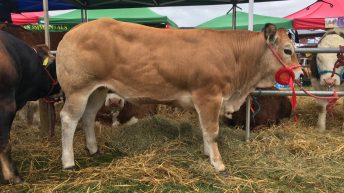