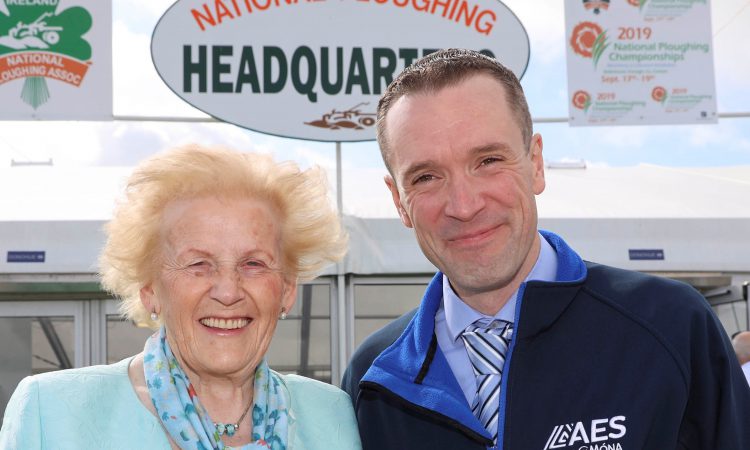 Bord na Móna AES has announced plans for a ‘Green National Ploughing Championships’. Key elements of the plan include a pledge of zero waste to landfill, a three-bin system to enable people to separate their waste and on-site organic waste being used to generate renewable electricity.

In a statement to AgriLand, the company said it will manage a full day and night service – at this year’s event – which, it added, “will manage all the waste streams generated at the ‘Ploughing’ in a sustainable way”.

Recycling is being handled through Bord na Móna AES recycling centres and facilities.

The company continued: “Organic waste is being diverted to a local anaerobic digestion facility which generates renewable power and provides heat for a local community and charity centre.”

Meanwhile, announcing the Green Ploughing plan, AES commercial sales representative Paul Flanagan pointed out how this was the fifteenth year of managing the waste generated at the National Ploughing Championships.

We are delighted to be now providing an increased green service.

Flanagan added: “Nothing is going to landfill; we are recovering and recycling everything we can to support the circular economy and all organic matter is being used to help generate renewable electricity.

“We have a very dedicated team who will be on site around the clock for the entire event making sure we have a greener National Ploughing Championships.

Our support for the farming and rural community isn’t just for the ‘Ploughing’ but is delivered year round.

As well as our commercial and domestic services AES offers a range of new recycling services including farm plastic recycling at the Littleton Recycling Facility and tyre recycling. 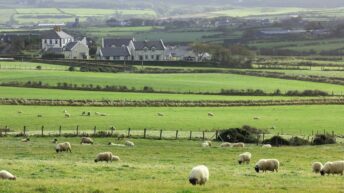 Sustainability a ‘catch-all buzzword and has lost meaning’ – ASA survey