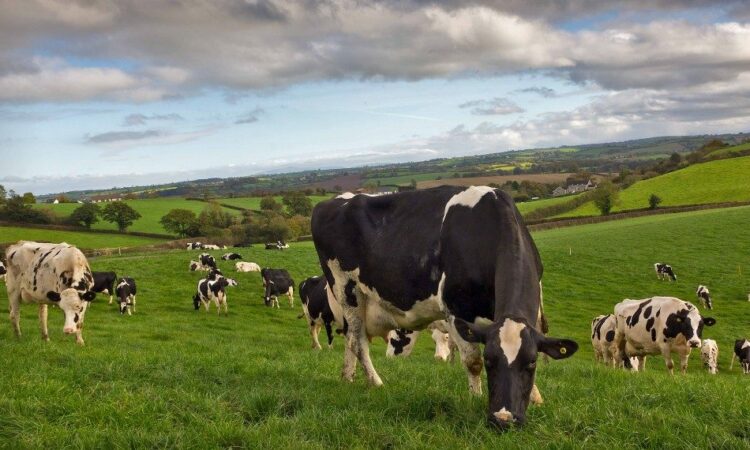 Bord Bia and the Irish food industry have been called on to “mount a positive marketing campaign that reminded UK consumers of the depth, heritage and affinity of the food trade between Ireland and Britain”.

In advance of the All-Island Civic Dialogue on Brexit in Dublin Castle tomorrow (Friday, February 15), the president of Irish Creamery Milk Suppliers’ Association (ICMSA), Pat McCormack, has said that Ireland will have to move past what he called “reactive mode”.

He suggested that Ireland must try to “plot a way forward”. regardless of whether the UK “crashes out” on a ‘no-deal’ basis or whether a deal is agreed.

McCormack said: “No one wanted to contemplate the possibility of a crash-out Brexit that was now looming on the near horizon.

McCormack added: “It is no longer sufficient to hear airy announcements that an aid package would be forthcoming.

“We have to hear specifics, and we have to hear them within days, as farmers are already suffering considerable losses – particularly in the beef sector.”

The ICMSA president said there seems to be “an anti-Irish tinge” to some of the “bitter” internal UK debate – with some elements of the hard-Brexiteer faction “deliberately blaming Ireland” for playing what they deemed to be an “obstructionist” role.

Concluding, McCormack said: “We have to get our food trade with our British markets back to as close to normal to the other side of what – please god – will be a soft Brexit and the Government will have to allocate resources to this hugely important matter.” 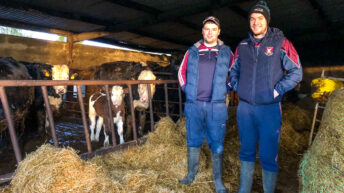