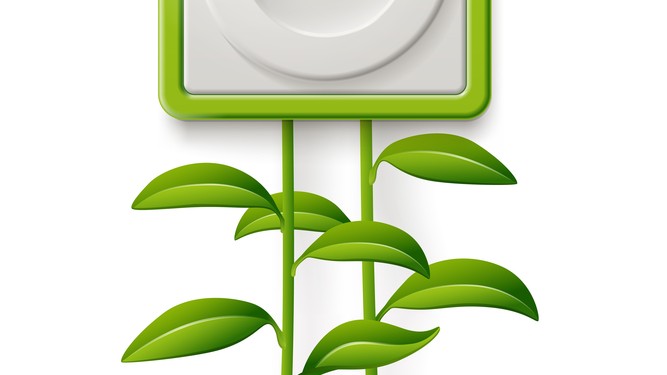 Farmers across the Midlands could be in for a windfall of up to €7m a year in additional revenue after renewable energy firm Biotricity signed a memorandum of understanding with the Irish Farmers Association (IFA) this week covering the supply of straw for a new biomass plant in Offaly, according to Biotricity.

The memorandum of understanding (MoU) covers the feedstock requirements for Ireland’s first renewable biomass electricity plant, which will consume more than 90,000 tonnes of straw per annum.

This aims to deliver €7m in revenue to farmer suppliers and hopes to reduce Ireland’s carbon emissions by around 77,000 tonnes of carbon per annum.

The MoU includes a framework pricing agreement for straw ‘on the ledge’ which sets a base price of €30 per tonne with bonuses for reduced moisture level plus a €2 per tonne straw conditioning bonus for material conditioned  by the supplier combined with  a guaranteed index linked upward only price review every year.

Biotricity will commence initial purchases of straw during 2014 for plant testing and commissioning purposes with full purchasing commencing in 2015.

The MoU was signed by IFA president, John Bryan, and Biotricity operations director Briain Smyth. “The linkages between farming and the production of renewable energy are becoming clearer and include opportunities for farmers to develop sustainable business relationships with the energy sector that provide incomes for farmers plus energy security and low carbon power for Ireland,” Bryan explained.

“Biotricity has been to the forefront in developing these relationships and working with farmers to secure the type and quantity of feedstock they need for their Biotricity Rhode biomass plant. IFA sees this as a model for closer co-operation in how we use land to simultaneously grow food and generate renewable energy from crop residues thus boosting farm incomes and benefiting wider society.”

Biotricity CEO Declan Kennedy said that construction at Biotricity’s 16 megawatt plant in Rhode, County Offaly, will commence towards the end of the first quarter of 2014.

“This is an Irish success story,” Kennedy said. “80pc of the project cost will be paid out to Irish engineering companies, with approximately €14m per annum going into the local economy to include salaries (€2m), straw (€7m) and other solid biofuels for drying (€5m).”