Bord na Móna‘s total peat harvest for 2013 amounted to 166 per cent of the company’s annual target.

The final figures, out this morning, show the company has managed to exceed its target by the largest-ever percentage in its history.

This year’s peat harvest now stands in excess of four times the amount produced during the poor 2012 season, it said.

Commenting on the results Paul Riordan, head of peat operations, said: “The peat harvest totals that we now have show that 2013 was one the best ever years for Bord na Móna. After last year’s poor harvest, we needed an exceptional harvest and we are delighted now to have exceeded expectations so spectacularly.

“The good weather played its part in getting us here along with a new operations plan that was devised by the company last winter and implemented by our employees in the summer months. Indeed I want to pay special tribute to all our employees for their extraordinary effort, resolve and commitment that has yielded such a great return for our company.” 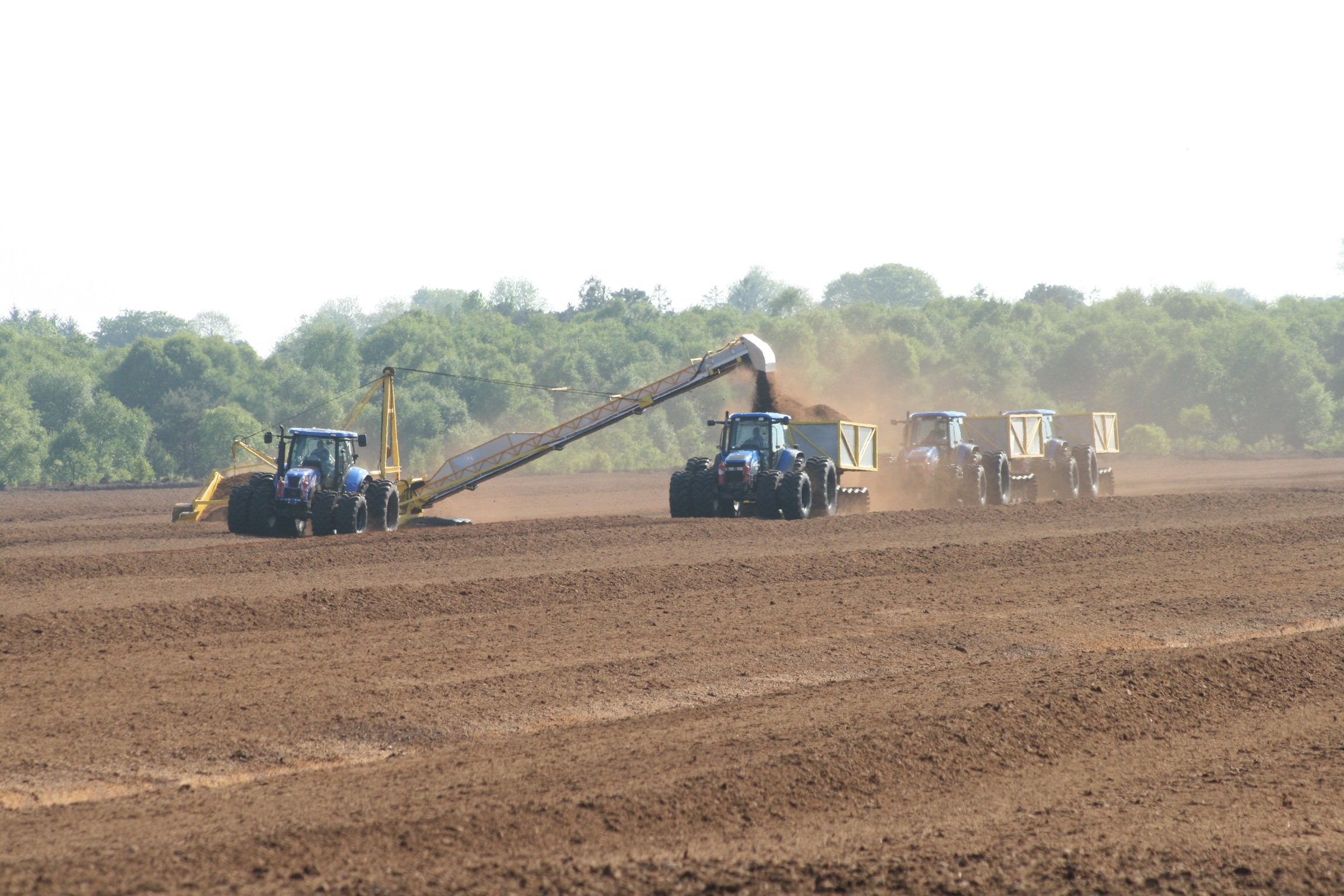