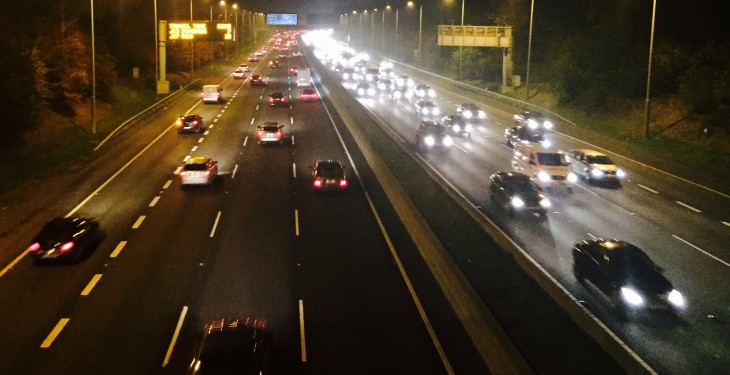 Stray cattle caused traffic chaos in Dublin this evening. According to reports from An Garda Siochana there are stray cattle at J17 (N11 interchange) on the M50 and it is currently closed.

There are stray cattle at J17 (N11 interchange) on the M50. It is currently closed

With the incident ongoing the AA is advising motorists that extreme care is needed in the area.

Big shout out to Barry who happened to snap a picture of the offending animal taking a leisurely walk up the M50! Thankfully, Gardai were able to remooove the bullock from the M50 and order was resorted for Dublin commuters with the M50 was re-opened.

@GardaTraffic is it not illegal to use your mobile phone whilst driving? Why are M50 and live drive allowed 1/2 pic.twitter.com/BYvPCHcNfa