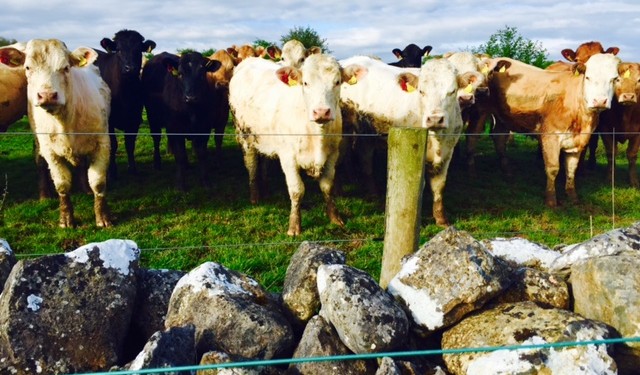 A potential exit for Britain from the European Union would be of ‘great concern’ to the Irish meat industry, its representative body Meat Industry Ireland (MII) has said.

This week an ESRI report said the Irish agriculture and food sectors would be severely exposed to a British exit from the European Union,

In a statement this week MII highlighted Ireland’s long tradition in the meat trade with the UK market.

A spokesman said the trade accounts for over 50% of our beef exports and significant quantities of pork and lamb exports too.

“An exit from the European Union by Britain would be of great concern to the Irish meat industry.

“In addition to potential day-to-day trade and certification implications there would also be the risk that bilateral deals between Britain and other international countries would jeopardise Ireland’s competitive position and result in reduced demand for Irish meat products,” he said.

The UK government has committed to holding a referendum on membership of the EU, ESRI researchers explored the economic links between Ireland and the UK and scope out the possible economic consequences of Brexit for Ireland.

According to the ESRI’s report this week, ‘Brexit’ is likely to significantly reduce bilateral trade flows between Ireland and the UK. It says the impact could be 20% or more.

While the 20% estimate is an average figure, the impact would differ significantly across sectors and products.

The ESRI says sectors such as agriculture, food and beverages and basic metals are relatively more dependent on exports to the UK and so the impacts on them would be more severe.