The move means that Larry Goodman’s ABP now owns C&D and it also marks the end of an era for the Reynolds family – who have run the business in the area for more than 50 years.

At the time his young son Philip found himself drawn to the business at just 18 years of age. He would remain there for almost four decades – 20 of which he spent at the helm.

Reynolds now says he has “big plans” to try something different.

Over the years the Longford/Westmeath Fianna Fail political machine has done its best to entice him into the political arena – like his father before him – but, Reynolds has never followed suit.

He told AgriLand that while he is looking forward to pastures new, a life in politics is definitely not on the agenda.

“That ship has well and truly sailed now,” he laughed.

His father Albert served as taoiseach from 1992 to 1994. He became the leader of the party having first entered Leinster House in 1977 as a TD for the Longford/Westmeath constituency.

The late political dynamo continues to be honoured for the work he carried out on the Northern Ireland Peace Process. Just two years after his passing in 2016, the public park in Longford town was renamed ‘The Albert Reynolds Peace Park’ in recognition of his contribution to the country.

I’m not sure politics would be able for me – anymore than I would be for it.

Reynolds added: “I’ve never worked for anyone and I think that I was really only ever asked because of dad. I have plans of my own now and I want to try new things.

“I’m still young enough to have a crack at something different,” he said. 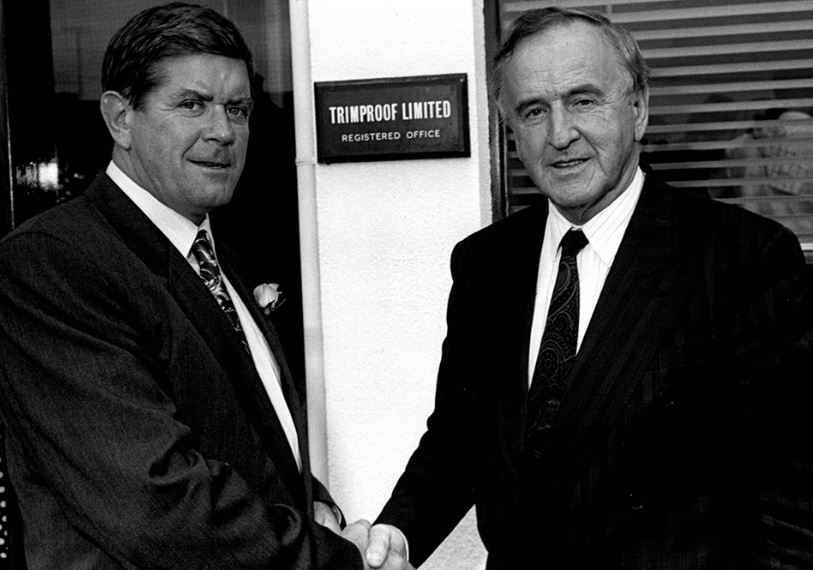 Reynolds also pointed out that he had a number of projects to finalise at C&D Foods and would remain at the company for another while longer “to see them out”.

I’m staying on a part-time basis for the next 12-24 months because I have things that I’m involved in and I want to see them out. I just won’t be as visible in the company anymore.

Reynolds said too that while it was coming to the end of an era for the family dynasty and their close links to Edgeworthstown, he is “very proud” of the company and all that it has achieved.

He is also very appreciative of what it has done for the people of the locality and how the community has been enhanced and people’s lives bettered.

“Myself and dad have been up and down the road to Edgeworthstown for 50 years; I am very proud of everything that has been achieved,” he said.

It was to be one of the last contributions that the company would make to the local community under his tenure.

And while Reynolds admitted to being surprised by the request, he said he was delighted to help the local club out when the opportunity arose.

Being a GAA man myself this is wonderful to see and I am also looking forward to C&D being represented in this way too.

He added: “I was surprised to get a call about the sponsorship deal with Mostrim GAA because C&D has been here in Edgeworthstown a long time.

“But we are absolutely delighted to come on board. I hope the club does well now in the months and years ahead,” he said.

Going back to the takeover by ABP, Reynolds said the uncertainty around Brexit is what ultimately firmed up his decision to sell his remaining share in the company.

“It comes down to Brexit to be honest with you. I know that the guys in Edgeworthstown got a shock when the news broke that I had sold the remainder of the shares to ABP Foods. 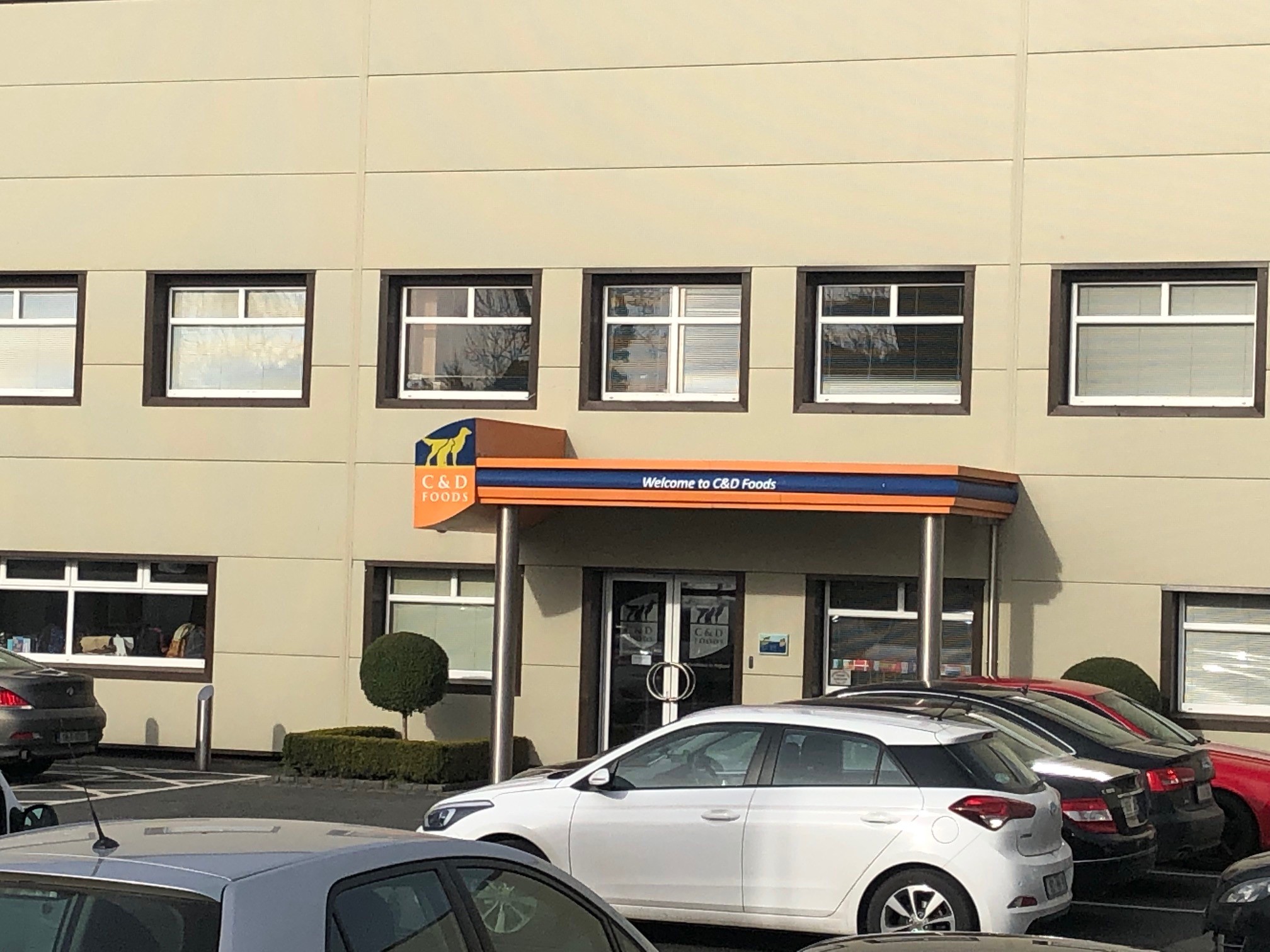 “But this was something that myself and the company had been looking at for the past six or seven months,” he continued.

I don’t know what Brexit looks like, but people can only make decisions based on business.

He went on to say that ABP was built on the back of a business that required money in order to expand and compete.

“It provided the capital that was needed to do that and I was always aware that as a consequence I would have to dilute my share,” Reynolds confirmed.

Bringing ABP on board

The Longford businessman is under no illusion either as to how tough business can be. Reynolds cut his business teeth at C&D and climbed the ladder quickly – securing the position of CEO at the age of just 26.

He saw too how “it all disappeared” when a fire destroyed the Longford base in February 2006.

“It all disappeared in front of us at the time, but we worked hard and got everything up and running again.

Then, in 2011, Reynolds sold a further 35% shareholding to ABP and, in doing so, held on to the last 15% share in the business himself.

However, that too has now come to pass. 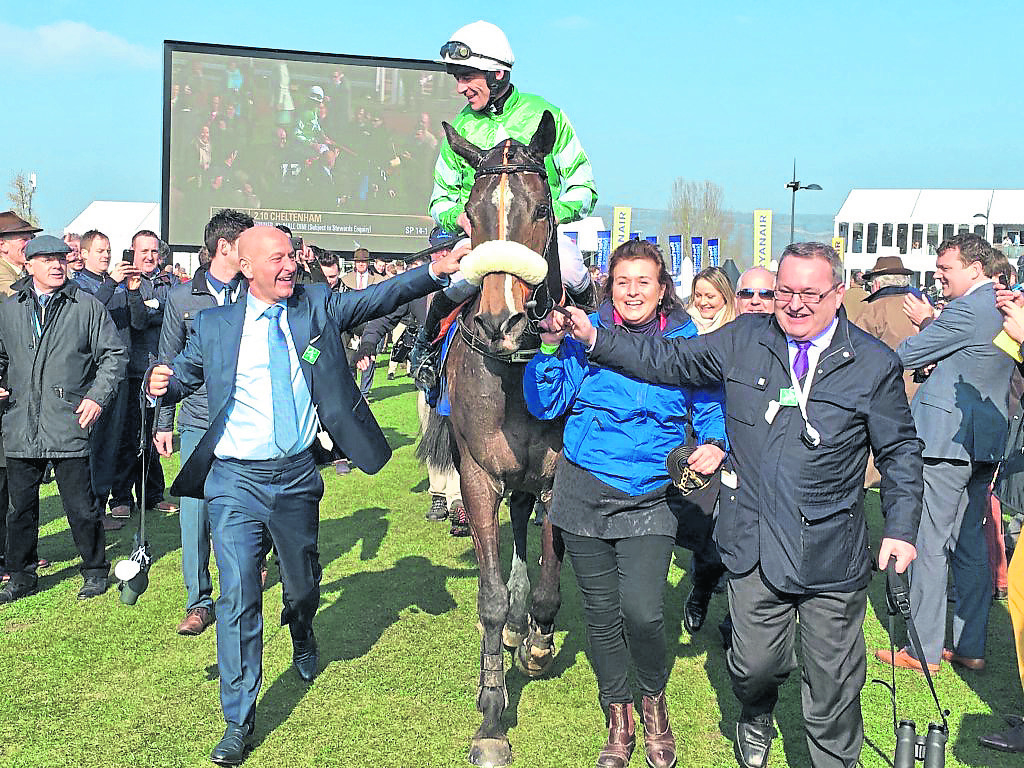 Reynolds is confident that he has made the right decision both for himself and for the company.

“I’m happy I did it; we have a strong base now and ABP is committed to the business.

For me, being a minority shareholder in a company in this climate was not right and I am pleased that both ABP and myself came to this decision.

The company, which will this year mark its 50th anniversary –  became an integral part of the local and wider community as the years passed and the family’s link to the area strengthened.

Meanwhile, Reynolds knows everyone locally and, more importantly, they know him.

“The time came for me to make a decision and I made it; I have no regrets.”