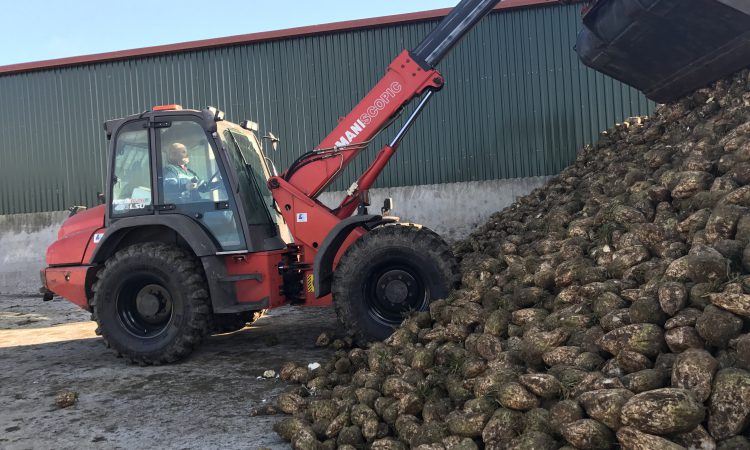 Beet Ireland intends to develop a new sugar and bio-ethanol industry. This comes following the abolition of EU sugar beet quotas in 2017. The site for the new plant has been purchased at Ballyburn, just outside Castledermot, Co. Kildare.

Beet Ireland has identified a market opportunity valued at €5 billion, based on the production of sugar, bio-ethanol and the potential for production of biodegradable plastics (polymers).

The current business model is based on attracting 1,000 growers to commit €1,000 as an initial investment to get the project up and running.

The last beet crops for the production of sugar in this country were grown in 2006. Following this the industry was closed down.

Michael Hoey – Country Crest and Beet Ireland – spoke at the event and outlined that the re-establishment of the sugar beet industry would contribute to sustainability and food security in Ireland. He welcomed the possibility of Siucra sugar actually being produced from Irish sugar beet again in the future.

The co-op movement has had great successes in Ireland with the likes of Kerry and Glanbia co-ops, becoming global market leaders.

“These were founded by brave, pioneering Irish farmers many years ago.

“It is essential that farmers receive a fair, sustainable and profitable price for the sugar beet they are to produce, given the level of investment and commitment that is required,” she concluded.

Meeting in Co. Wexford this week

Beet Ireland will hold its second meeting in conjunction with the IFA this Wednesday (December 12) at 8:00pm in the The Horse and Hound Hotel, Ballynabola, Foulksmills, Co. Wexford. Please note the change of venue. 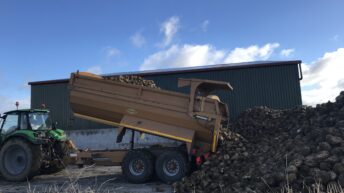