Beet Ireland ‘postpones plans to revive the industry in Ireland’

Beet Ireland has postponed its plans to revive the beet industry in Ireland. The group made the announcement in a statement this morning, Wednesday, June 12.

The entity had been engaging with farmers across the tillage sector to gain the necessary support to re-establish a sugar beet processing industry here in Ireland, following its demise in 2005.

The statement said: “It has always been our firmly held view that the return of the sugar beet industry must be grower-led, in order to ensure that the mistakes of the past are not repeated into the future.

“Sugar beet growing was an integral part of tillage farming life, particularly in the south and south-east of the country – going right back to the 1920s. Sugar beet growers enjoyed excellent crop yields and returns for many years; it served as an important break crop.

We view this industry as being the missing pillar in the Irish agricultural industry.

“Sugar has many other uses in today’s global economy, other than as a food product. These uses will continue to be successfully exploited by the main sugar producers around the world for many years to come.” 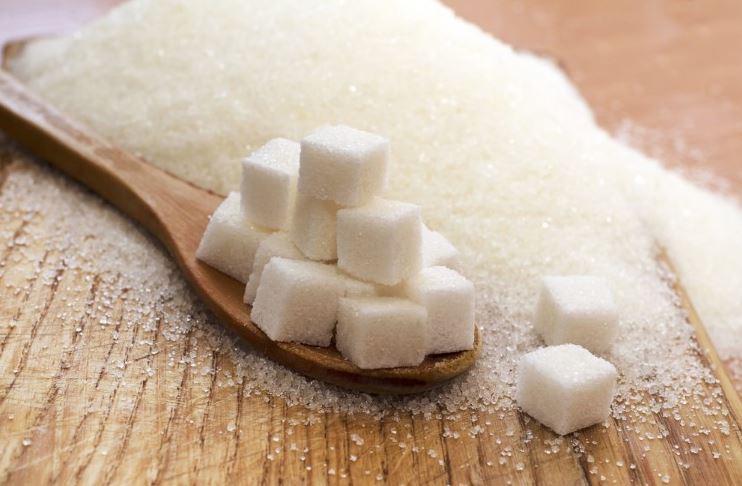 The group went on to say: “It is clear from our engagement process in recent months that there remains a strong desire to re-establish a sugar beet processing industry in Ireland. However, it is our view that the level of interest is not sufficiently strong enough to deliver a sugar industry of sufficient scale that is necessary to be competitive at a European or global level.”

The group says that it believes that the time is not right to re-establish the industry. The company has, therefore, taken the decision to “postpone any further involvement in this project”.

The statement thanked members of the farming community who have liaised with Beet Ireland, alongside bodies and public representatives that “engaged positively on this project over the years”.

The group concluded by saying: “Beet Ireland has been working tirelessly over the past eight years to re-establish a sugar industry on this island – an industry that we still believe can play a key role in import substitution, climate change and innovation in the agri-food sector.

“These priorities remain strategically important for the Irish economy and, in particular, for rural development in our country. We remain hopeful that this industry will be re-established at some point in the future.”

Testing of all types of 'sprayers' due in coming months