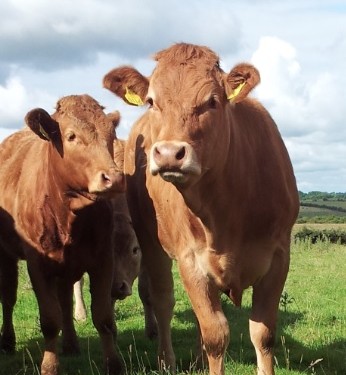 The beef trade continues to remain steady with prices on a par with previous weeks on the back of continued strong supply.

This is according to Bord Bia which also reports that trade was mixed across our key export markets.

In terms of throughput cattle supplies at export meat plants for the week ending 10th May stood at around 29,600 head, which was around 12% higher than the equivalent week in 2013. Cumulative supplies for the year to-date are running at around 67,000 head or almost 13% above the figures for the corresponding period last year. Cumulative supply of heifers are up around 17% on the corresponding period last year with steers and young bulls up by over 10% respectively.

In Britain, Bord Bia report reported cattle prices from the AHDB have eased with GB R4L grade steers averaging at Stg 354.8 pence/kg dw (equivalent to 433.9 cent/kg dw) for the week ended 10th May. Trade has been quite slow with demand remaining sluggish. However fine weather over the coming days may increase demand for steak cuts.

In France, the trade remains similar to previous weeks and prices remaining stable. A number of beef promotions are currently on going in a number of major retailers which is expected to help the trade. In Italy no significant changes have been reported with trade in line with previous weeks.

According to the Livestock and Meat Commission quotes from the plants this week for U-3 grade prime cattle ranged from 334-340p/kg including the in spec bonus. Quotes for early next week range from 330-334p/kg and producers are encouraged to liaise with the procurement staff of the individual plants as there are some variations in the payment structure and specifications across the plants.