Beef trade: Negotiating power continues to lie with the farmer 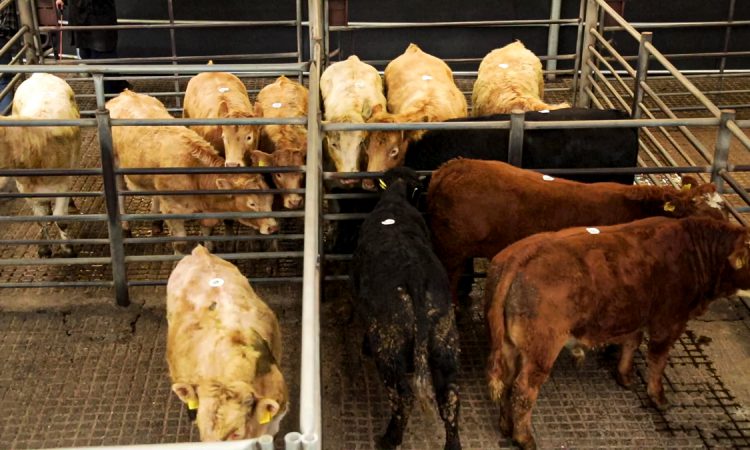 In the past week, the bite in the beef trade has continued – especially for farmers with in-spec steers and heifers. Where farmers have numbers on hand, negotiation power is falling into the hands of the supplier.

The general run of quotes for heifers is 375-380c/kg. Farmers may be able to secure an extra 5c/kg; this depends on the number ready to market and factory-farmer relationship.

While prices have enjoyed some upward momentum of late, some processors are trying to hold prices at current levels, but they have been met with stern opposition.

In terms of cows, prices are generally steady, but price variation is evident between processors.

The general run of prices for cows are 290-300c/kg for P-grading animals and 310-315c/kg for O-grade cows, with those falling into the R-grade category starting at 320c/kg or higher in some plants.

The positive run of prices of late is also evident in the bull trade. O-grading bulls are making 350c/kg; R-grade quotes stand at 360c/kg, with U-grades slightly higher at 370c/kg. 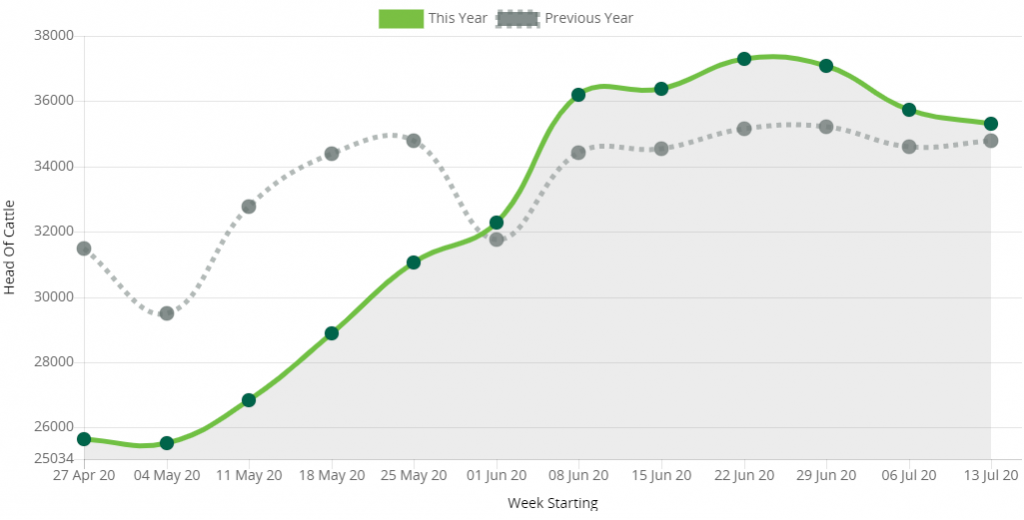 Official figures show that some 35,302 cattle were processed in Department of Agriculture approved beef export plants during the week ending July 19.

This is 519 head above the same week in 2019, when some 34,783 head were slaughtered. The addition of last week’s throughput brings the cumulative kill for the year – up to and including that week – to over 949,930 head.

Looking at the figures in more detail, last week’s steer and heifer supplies stood at 15,119 head and 8,952 head respectively; when combined, this represents 68% of the total weekly kill.

Cow slaughterings accounted for the third-largest segment of the kill at 8,544 head, while young bull and aged bull throughput stood at 1,869 head and 818 head respectively.

It should be noted that the number of young bulls slaughtered during the week ending July 19 was 2,132 head lower in comparison to the same week in 2019, when 4,001 young bulls were processed – this represents the farmers’ switch to steer production systems.

As mentioned above, over 949,930 cattle have been slaughtered in Ireland this year – a fall of 45,740 head when compared to the corresponding period in 2019.

Throughput increases have been witnessed in the steer category. However, young bull, aged bull, cow and heifer throughput has declined on 2019 levels. 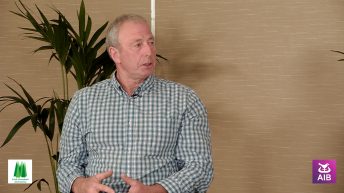