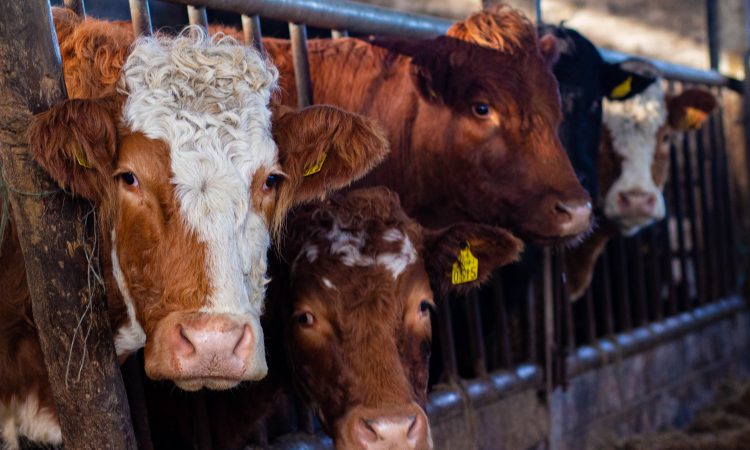 This week processors are continuing to seek prime cattle to complete orders in the lead up to Christmas. Agents are still actively sourcing, as the numbers of finished cattle are tightening even further – with factories remaining hungry to fill supplies.

Again, this week, the simple message for farmers is to negotiate hard when it comes to price.

Steers have received another rise as processors are freely quoting €3.70/kg. Meanwhile, heifers are generally priced at €3.75/kg, although, quotes of €3.80/kg have been reported by some agents.

The lesser grading cows have risen again this week, with quotes of up to €2.90/kg being given for P-grades. Cows achieving O-grades are priced at €3.00/kg.

Comparing quotes this week to the same period last year, steers are being priced ahead by 25c/kg, while heifers are priced on average 20c/kg ahead.

Furthermore, in the cow trade, a rise of 20c/kg has been witnessed in price across all grades when reflecting back to the same week in 2019.

According to the Teagasc 2021 Outlook report, prices for steers are ahead by 1% for 2020 in comparison to 2019. However, comparing this to quotes offered in 2018, prices are still 5% lower on average.

According to the Livestock and Meat Commission (LMC), for the week ending November 29, the cow trade in Northern Ireland has remained similar to last week. 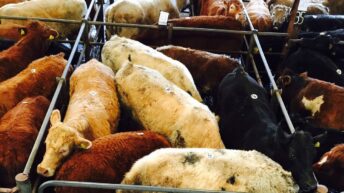 Mart report: Forward-cattle still in demand in the lead up to Christmas