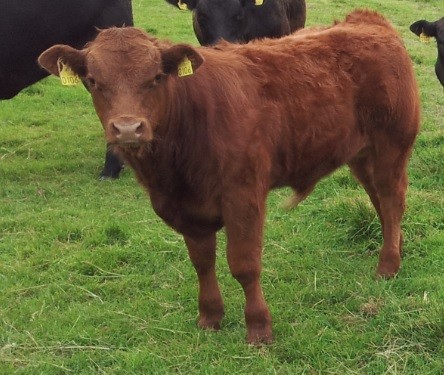 Beef sired calf registrations in Northern Ireland during April 2014 totalled 40,476 head compared to 44,599 head registered in April 2013. This decline by 4,123 head when comparing the two months accounts for a 9.2% decline.

This is according to the Livestock and Meat Commission, which also points out that April was the fourth consecutive month in which beef sired calf registrations have been lower than the corresponding month in 2013.

However, LMC analysts do point out with the late spring of 2013 and cows recovering from the effects of feed shortages and a difficult winter there were reports of poor fertility on many Northern Ireland farms last summer. For this reason many cows may be calving later than normal this year so it is possible there will be an increase in beef sired calf registrations during May and June of 2014.