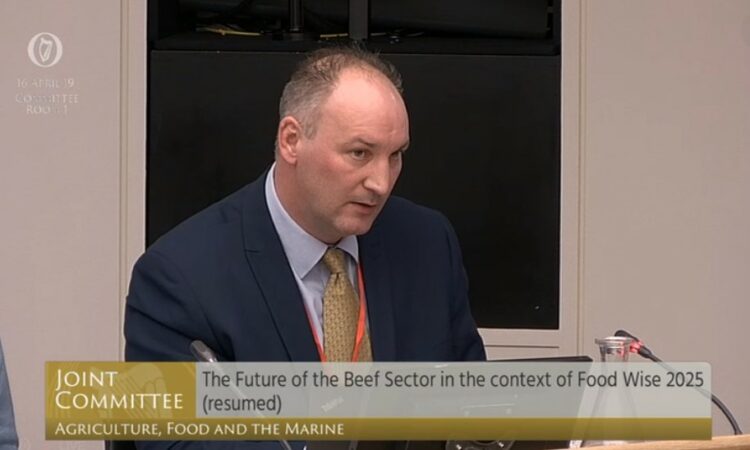 The chairman of the Beef Plan Movement’s western region, Eoin Donnelly, has said: “The precondition that protests must be called off to allow talks to happen is not something that we’re prepared to accept.”

Donnelly made the comments in response to the Minister for Agriculture, Food and the Marine, Michael Creed, inviting the Beef Plan Movement to enter into a process of dialogue and to temporarily suspend its protests.

Continuing, Donnelly said that the invitations from the minister have been “all informal”.

He said that “no official documentation has been shared”, and added that “there’s nothing with an official seal on it from the Department of Agriculture”.

Commenting on the minister’s proposal, Donnelly said: “The Beef Plan’s position is we are disappointed that Minister Creed has adopted the same position as Meat Industry Ireland (MII) in the precondition that protests must be called off to allow talks.

“From the outset, we have said we are available to talk but we have asked for a proposal from MII and none has been forthcoming.”

What will happen in the talks?

According to Donnelly, if the pickets can remain in place during negotiations, the Beef Plan will focus solely on its 13 key grievances with the meat industry during the negotiations.

“They are the 13 points and we will go down through them one by one. It’s not going to be a marauding or open-ended discussion.”

The claimed issues identified by the Beef Plan are as follows:

“We are more than willing to meet, we can provide a venue – if necessary – and we will sit down and talk.”

Concluding, Donnelly said: “If we get a satisfactory position on each of the 13 points; we stop protesting.” 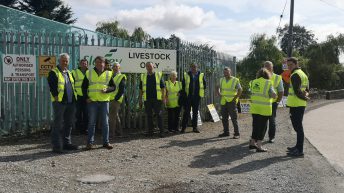