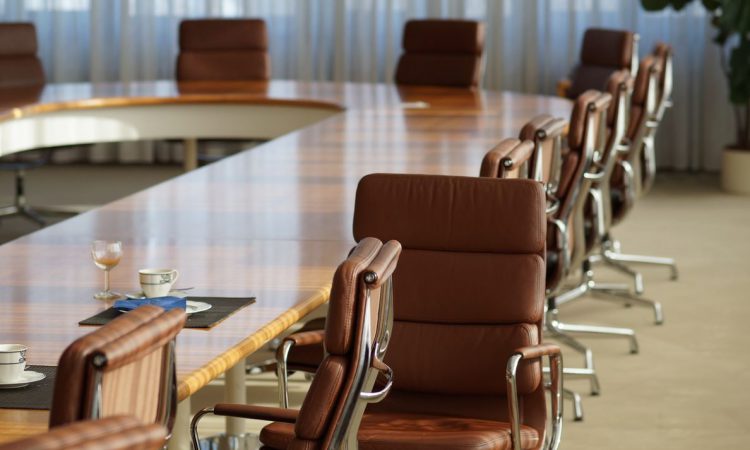 The co-founder of the Beef Plan Movement, Hugh Doyle, has said that two directors of the company were “removed” based on legal advice.

AgriLand reported last week that documents had been submitted to the Companies Registration Office (CRO) in December which stated that directors Enda Fingleton and Alan O’Brien had resigned.

However, Fingleton told AgriLand that he and O’Brien had not resigned, and did not intend to do so, contending that they were removed over their scrutiny of the group’s accounts.

Now, a letter signed by Doyle – typed on Beef Plan-headed paper – argues that the work of the organisation has been “stifled” following a mediation process involving Doyle (and his associates) and the two ‘removed’ directors that failed to find a resolution.

In the long-running internal dispute in the Beef Plan Movement, Fingleton and O’Brien are on the opposing side to Doyle.

Speaking to AgriLand, Doyle confirmed that Fingleton and O’Brien had not, in fact, resigned but were removed, saying: “There are various different boxes you have to tick within the CRO, and resignation was the nearest one that our legal firm could use regarding removing them.

“We had to use the terminology within the CRO in order for it to be done,” he said.

Advertisement
The letter from Doyle states: “Having lost a year exhausting every avenue for a solution, having received legal advice, in the interests of beef farmers and the Beef Plan Movement, the board…has now been restructured.”

It also claims: “This does not come as a surprise to the former members of the board who have exchanged correspondence with the company regarding this matter in recent weeks. The company and its appointees have addressed the queries of the former directors as far as practicable in recent months and it is now time to move on.”

He told AgriLand that mediation occurred on a day in October over some 13 hours, and that “the whole thing went pear-shaped in the last half-an-hour”.

“As far as we are concerned, mediation is at an end,” he said.

Speaking about the overall Beef Plan dispute – which began around this time last year – Doyle said: “We all made mistakes. If I put my hand up in the air and say what was the biggest mistake I made, it’s that I didn’t sort out rules and governance from day one.

“There was too much leeway for everybody. Everybody was doing it whatever way they thought was the best way. Then you had, like any organisation, personalities that clash. Nobody had to adhere to any sort of format. They could do whatever they wanted,” he said. 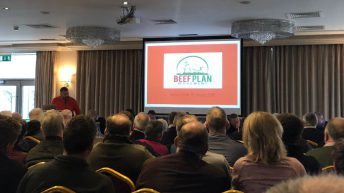