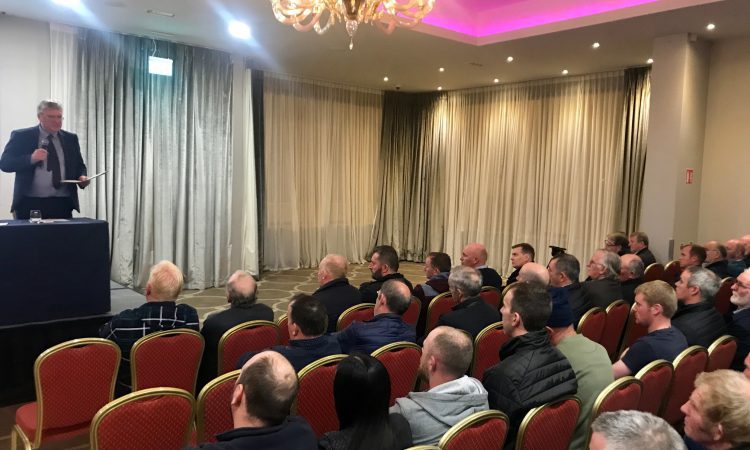 Unless the Government and processors take measures “right now” to safeguard the beef sector, the “beef industry will close”.

That’s the warning from Supermac’s owner and managing director Pat McDonagh, who insisted: “This is no idle threat.”

The Supermac’s boss warned that the Irish beef industry was in danger of going the same way as the sugar industry.

I am warning here tonight that unless Government and the processing sector of the beef industry take measures right now to safeguard this industry, Ireland’s beef industry will close.

However, the beef industry is, according to McDonagh, “at even greater threat” than the sugar industry.

“In this sector only producers are playing their part. You and I know the top producers around the country. They have played by the rules. They apply total traceability to their production,” he said.

McDonagh added: “They rely 100% on natural inputs. They treat animals on a regime stricter than applies in hospitals. They produce the best beef in the world from the greenest grass on the cleanest farms.” 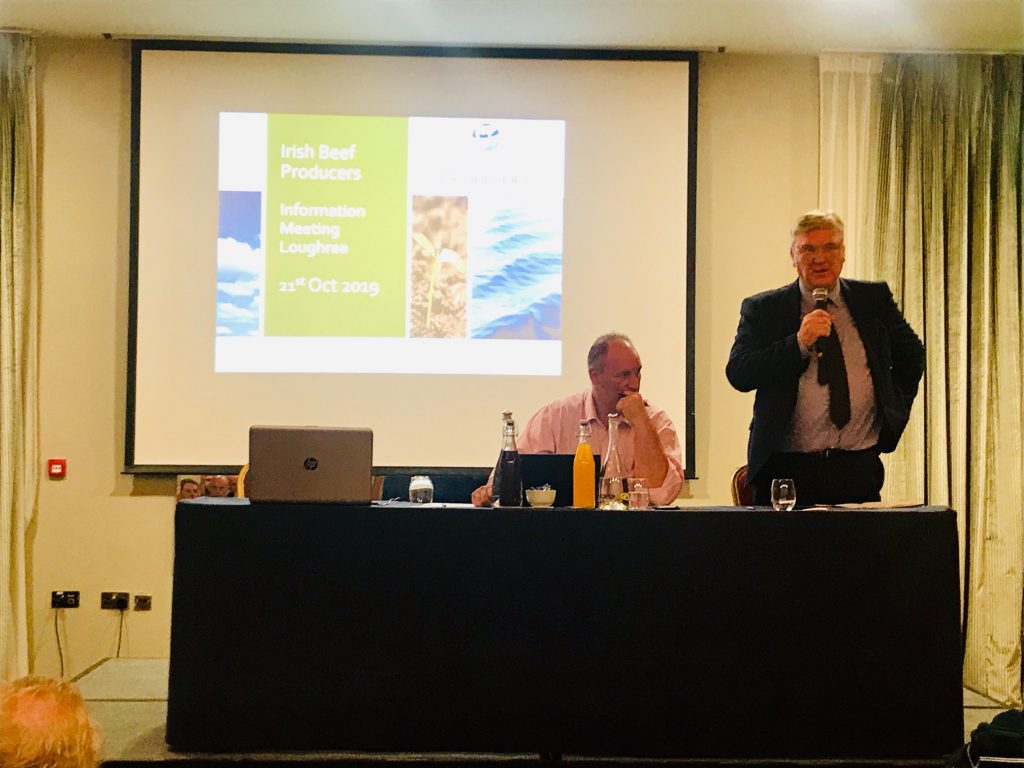 “Meat factories scrambling for monopoly have taken control of the industry. I know what that does to an industry,” he added, referring to Supermac’s’ legal battle with another fast-food restaurant chain, adding: “I was fortunate to be able to take my case all the way to Europe.”

As well as issuing advice to the farmers and the PO members, he also offered a warning.

“Be careful that your representation does not splinter, because in dealing with the competition authorities you will get a fair hearing…but you cannot rely on slogans and protest marches. These are essential of course, but you must team up and only then will you be respected.”

The businessman offered a stark warning to Government, saying that if the necessary steps are not taken then “like we do now in the case of potatoes, we will, as a nation, eat a diet of foreign beef”.

“In every parish in Ireland farms are being abandoned by a younger generation of potential farmers… This Government and all parties in the Oireachtas need to realise that unless they move to re-structure the beef industry, we will use €2 billion of exports in the space of a single generation.

Ireland will replicate Leitrim for afforestation. The social problems besetting our cities will become the norm as communities become dissipated and rural townlands become dormitories for the urban unemployed.

McDonagh went on to say: “The situation is urgent. We are the only generation who can ensure that Ireland will continue to produce the world’s best beef as the mainstay, alongside dairying, of a strong rural community.”

The Supermac’s managing director put forward a number of policy changes that could be made to enhance the viability of the beef sector.

He argued that a policy on beef must be drafted by all interests and adopted by Government.

“At present there is no formal target setting for the industry. In the absence of targets on production, value and marketing, the industry is allowed to drift according to international trends. This leads to volatility and the monopolising of the trade by no more than a dozen players worldwide.

The policy must set targets whereby price to the producer cannot fall below an agreed percentage of market price. This is not price fixing – markets will set price – but it is setting a floor to prevent the current position whereby, when price falls, producer price is depressed first.

On marketing, McDonagh argued that strategies must “meticulously exclude” food not produced in Ireland from being labelled as such.

The businessman also argued for a permanent credit line to be extended to producers “on favourable terms”.

Concluding his remarks, McDonagh argued: “The industry must recognise the role of producers in exactly the same way as any quality market. Bonus price must be offered to induce innovations and excellence.”

Chinese approval ‘will prove futile without return for producers’