Beef farmers have no interest in partnerships, report shows 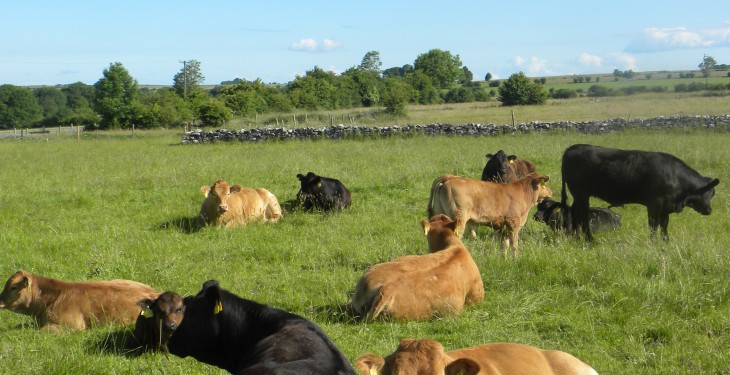 Only 1% of beef farmers would consider entering a farm partnership/collaborative farming initiative when they can no longer farm at their current level, according to a new report by AIB.

The survey shows that two thirds of beef farmers expect that the farm will be taken over by a family member when they can no longer farm at the current level.

Of those who intend to transfer to a family member in the future, 42% of these family members are currently involved in the decision making process on the farm (mainly for those aged over 60 years (76%)).

Only 8% of farmers intend to lease out the farm and 7% would consider selling the farm in the future.

Livestock marts are the most popular place of sale for stock (69% of farmers sell cattle through marts) while over half (54%) sell stock to large processors, the report found.

It also showed that one fifth of farmers sell stock direct to other farmers while one in 10 sell to small processors/butchers and live exporters.

Over half (54%) of farmers in Munster sell stock to large processors compared to 20% in Connacht/Ulster.

Livestock marts are of greatest importance to suckler to weanling producers (72% of them sell in livestock marts, trading an average of 80% of their stock there).

Those farming less than 30 hectares are more likely (61%) to sell through livestock marts than those farming over 50 hectares (36%) (influenced by the different systems of production).