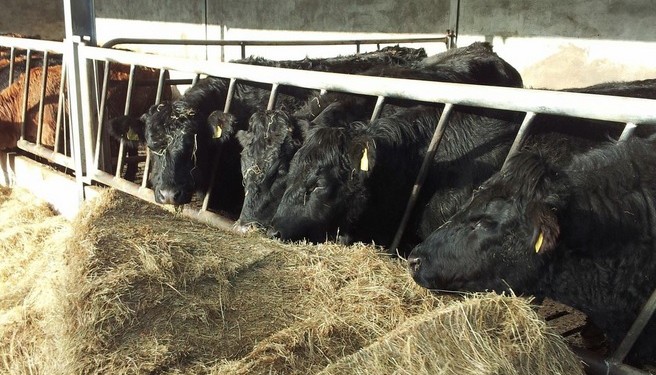 Three out of every 10 beef farmers admit that they experienced cash flow difficulties in 2013/14, according to an AIB report on the beef sector.

The report shows that farmers aged between 35 and 55 years are twice as likely to have experienced cash flow difficulties as those aged over 55 years (44% compared to 22%).

Further, farmers in Connacht/Ulster are most likely to have experienced cash flow difficulties (35%) in 2013/14.

However, it shows that households with an off-farm job are twice as likely as those with no off-farm job to have experienced financial difficulties (39% compared to 19%).

It also shows that half of farmers sell livestock and the same proportion delay carrying out maintenance and repairs at times of cash flow difficulties. For 37% of farmers, the approach to dealing with cash flow problems is to delay paying bills while 36% extend merchant credit.

It also showed that farmers who experienced cash flow difficulties in 2013/14 are less likely to utilise measures of performance such as: sale price; profit/head; liveweight gain; stocking rate; or days at grass than those who did not experience any difficulties.

Farmers who are fully dependent on the farm income are less likely to have business borrowings than those with an off-farm job (farmer and/or spouse) (60% compared to 80%).

Over half (53%) of farmers have a farm business overdraft, 40% have a farm bank loan and 27% have merchant credit.