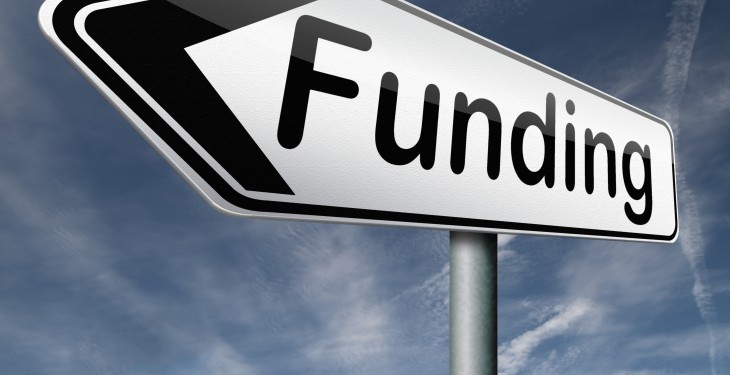 Cuts to the Rural Development Programme will be a blow to rural Ireland, according to Independent MEP Marian Harkin.

Speaking following the announcement by the European Commission of a final agreement on the Rural Development Programme 2007-2013.

She said despite the fanfare surrounding the announcement that the European Commission had approved Ireland’s Rural Development Programme delivering €3.92 billion to rural Ireland up to 2020, rural people cannot lose sight of the fact that this represents a funding cut of over 30% to the rural economy in Ireland.

Harkin said the cut in the budget from the EU is of the order of approximately 6% whereas the cut in Irish Government co-funding is over €1.5 billion or approximately 40% of what was agreed for the 2007-2013 period.

“By any standards these are huge cuts and will have a very negative effect on farmers in particular, but also on the wider rural economy.”

According to Harkin LEADER companies since 2009 helped to create over 4,000 jobs during an unprecedented economic downturn.

“Despite the commitment by the government in the partnership agreement with the Troika ‘to ensure a job-rich recovery’, and the substantially higher unemployment rate in rural areas, the new Rural Development Programme has a target of just 3,000 jobs in the new politically controlled LEADER.

“These LEADER funding cuts will negatively effect funding for a range of projects including rural enterprise units, playgrounds, support for SMEs, rural tourism projects and all different types of Community projects etc.

“No amount of spinning can disguise the fact that the cuts have been savage and that rural enterprises and rural Ireland will suffer,” Harkin said.