Compared to wheat, diseases in winter and spring barley crops are generally seen as the easier disease control challenge. However, according to Tom Gartland, Area Manager for Syngenta, this could be turned on its head this year.

“Winter barley has already experienced a number of disease episodes.

“We have seen severe mildew infections coming out of winter; Ramularia appeared much earlier than usual and now the more traditional Rhynchosporium and net blotch are featuring,” states Tom.

Winter barley will need its full complement of three fungicide sprays and, by now, most crops will have received two.

According to Tom: “Chlorothalonil/Bravo will have featured certainly in the second and will be first thing into the tank for the last one. This ear emergence spray is the most critical timing for Ramularia control.

“Bravo is now the only reliable fungicide for Ramularia control, but the programme must also cater for other diseases present and potential infections. And of course then there’s brackling – a feature of our modern high-yielding varieties.” 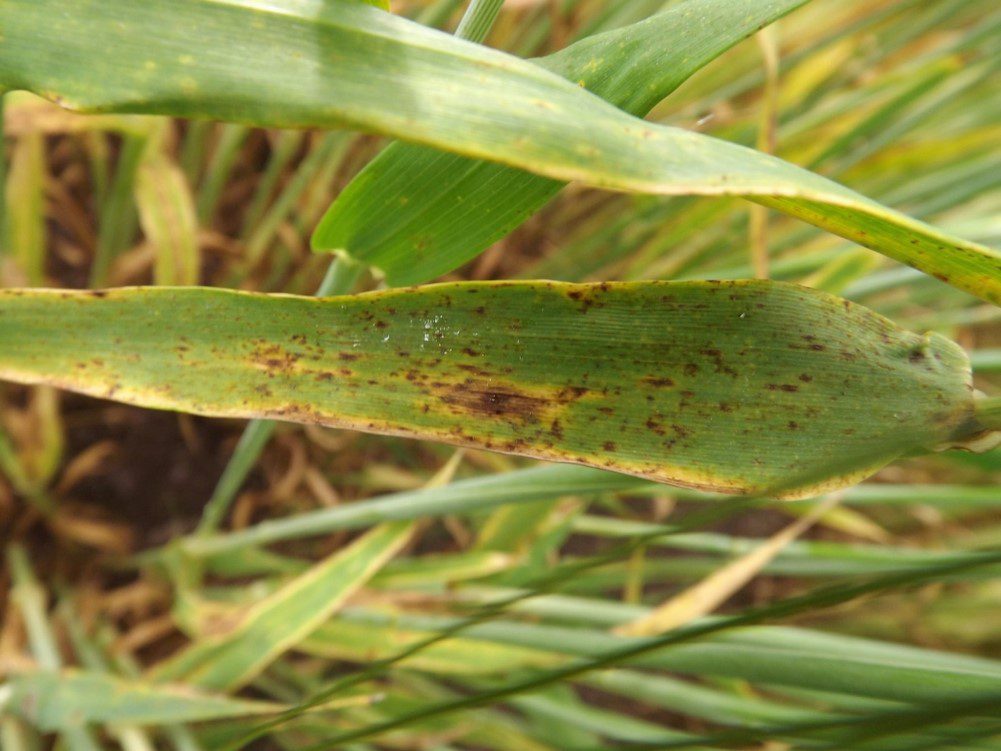 According to Tom: “ELATUS Era plus Bravo is a great choice for the final winter barley spray.”

It delivers a combination of curative activity with long persistence against Rhynchosporium and it provides the highest available level of protection against net blotch. In addition, mildew prevention is also a strong feature of the product.

“Not only is it proven on the traditional wet weather diseases but it is also excellent on brown rust, which is likely if we experience warm, dry weather similar to last year,” explains Tom. 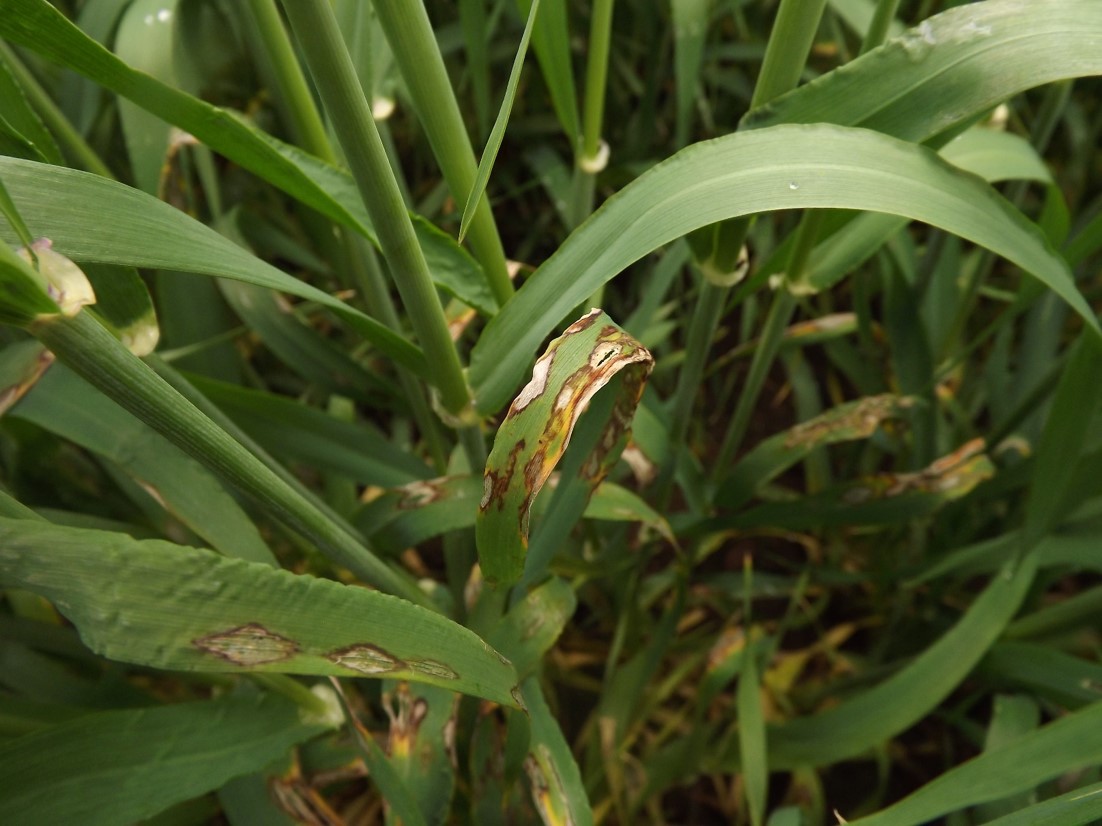 A combination of nutrition, growth regulation and fungicides are required to minimise brackling, which is a growing problem on barley in recent years.

On brackling, Tom says: “We have lots of trials and field experience that show visual improvements in straw quality and really strong brackling reduction – as good as any fungicide in the market.

“All of this contributes to the high yields seen with ELATUS Era in trials and in the field.” 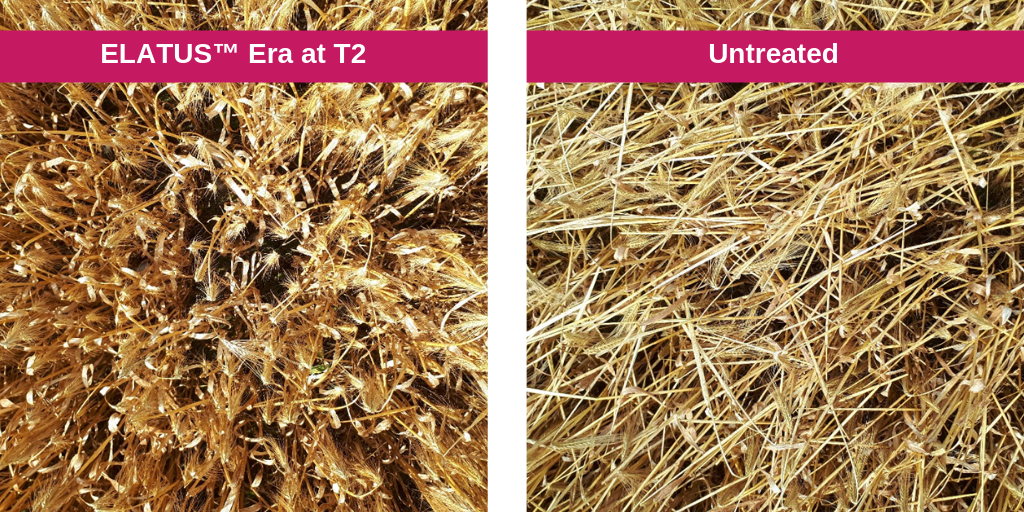 Although it is too early to predict what will happen on spring barley, relatively early-sown crops will lead to bigger canopies, and bigger canopies require more disease control.

ELATUS Era fits at either T1 or T2 timings on spring barley. It contains a strong barley SDHI and prothioconazole, which delivers a broad-spectrum disease control, as well as brackling reduction.

The last spray will again feature Bravo for Ramularia control.

On the issue of disease control and the loss of chlorothalonil, Tom says: “Bravo will be a significant loss for Ramularia control.

“We are currently working on a trials programme which is designed to develop a better understanding of Ramularia infection and disease progression, as well as alternative fungicide chemistry to control this disease.

“Hopefully, we will be wiser and have some concrete disease control recommendations in time for 2020/2021.”