Baling straw: What does it cost? 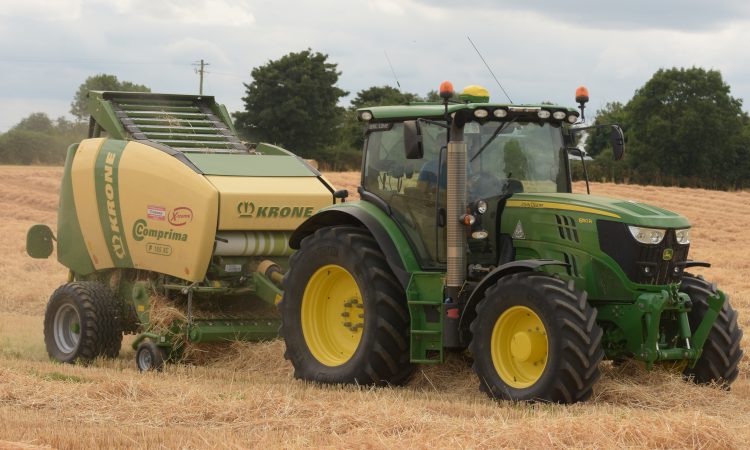 Straw is a sensitive matter this season. Many tillage farmers have opted to turn on the chopper, which costs about €6/ac. So, how much does it actually cost to bale up this commodity?

In this short article, we provide a glimpse of the prices (charge-out rates) being touted around the country. These figures – it must be stressed – are simply those that were observed at the time of writing.

It should be noted that prices may vary depending on the area or the number of bales to be covered. Prices for turning straw will also add to the overall cost, where this service is needed.

Alas, the recent spell of wet weather has left a lot of work to be done. A significant amount of winter cereal straw remains on the ground, as well as the spring barley straw that has been cut thus far.

The wet conditions, coupled with a lack of willingness to pay for straw in the market, has seen many readers contact AgriLand to say that they will be using the chopper – or renewing the chopper blades while they wait for dry weather. 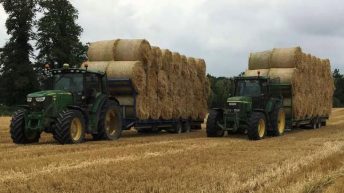 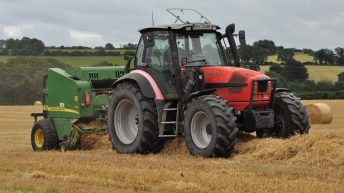